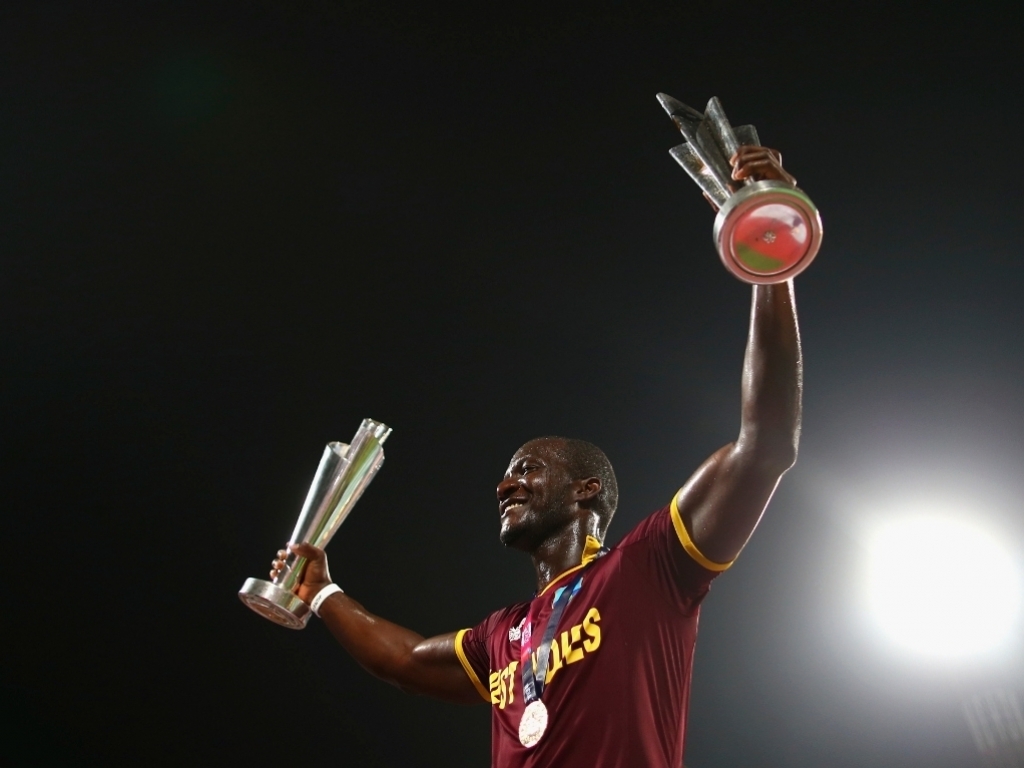 Former West Indies T20 skipper Darren Sammy says he does not regret laying into the WICB on the winners podium at the World T20 in India last year.

Sammy has not played for the West Indies since that final and was stripped of the captaincy ahead of the T20 series against India which was played in Florida in late 2016.

The former skipper confirmed that he has not retired from international cricket and remains available for selection for the West Indies.

Sammy told the Press Trust of India: “It is sad that my last international was the World T20 final.

“I am still available for selection in limited overs cricket, but I am not going to cry over non-selection.

“I am still out there playing in the different leagues around the world, if selected I am available. But I am not crying over spilt milk.”

The St Lucian has earned a reputation as a great leader of men having captained two World T20 winning sides in 2012 and 2016.

Sammy has since led Pakistan Super League side Peshawar Zalmi to success in the second edition of the T20 showpiece. 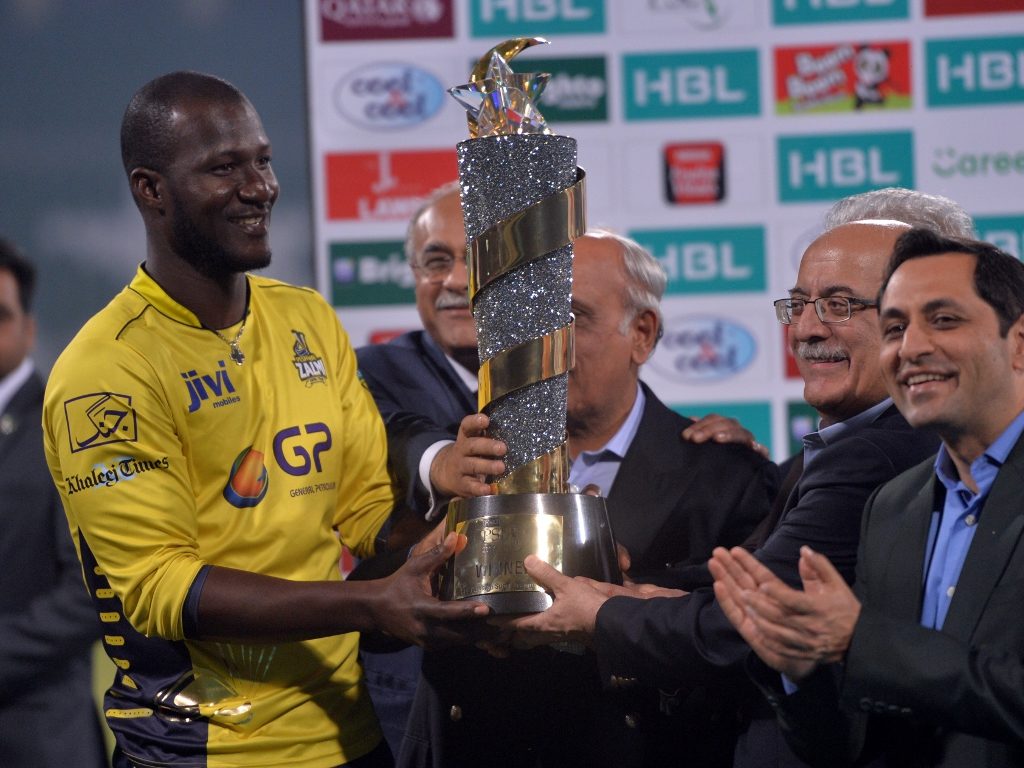 Sammy wouldn’t take back anything he said in an emotional outburst that caused the WICB considerable embarrassment.

He added: “What I said on the podium after winning the final, I said it from my heart.

“I said what I had to. I expected things to happen. But I don’t lose sleep over it anymore.

“God has blessed me tremendously. He is my selector. So I am not worried about what is going to happen.

I still do care about West Indies cricket, but if I am not selected, I am not going to sulk over it.”

Sammy has yet to turn out for the Kings XI Punjab in the 2017 IPL.