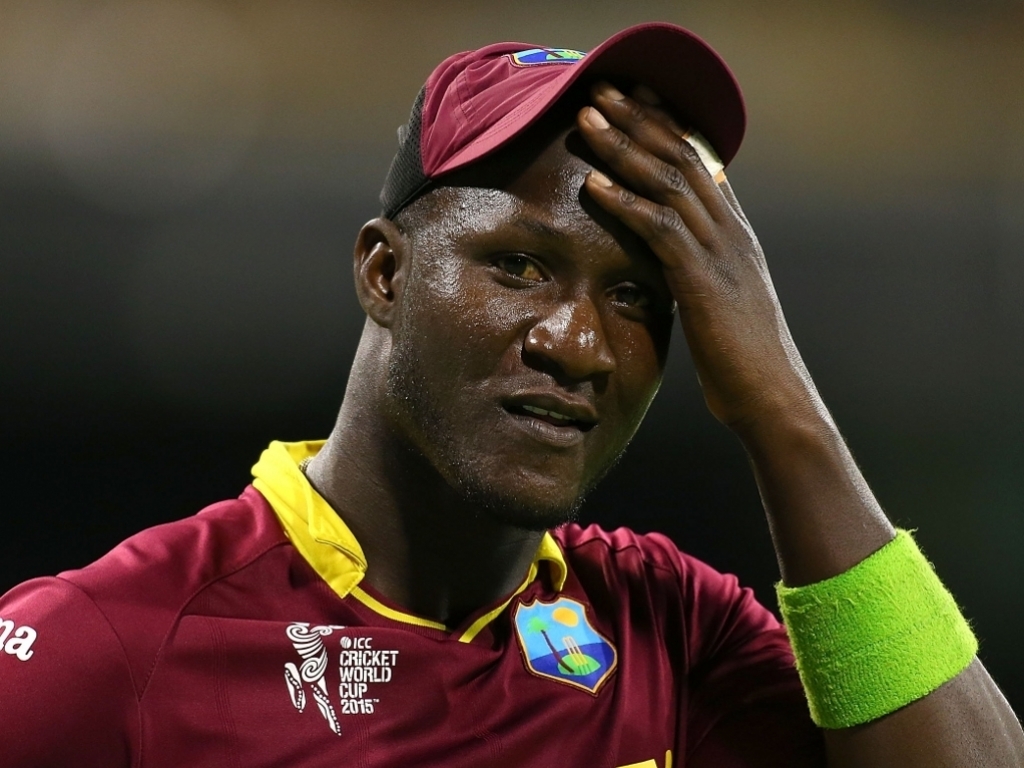 Twenty20 International captain Darren Sammy, all-rounder Andre Russell and spinner Sulieman Benn have not been contracted by the West Indies Cricket Board for 2016.

Spinner Sunil Narine and Chris Gayle rejected contracts last year – and do not feature on the list this year.