Sammy tells Windies only ‘A’ game will be good enough 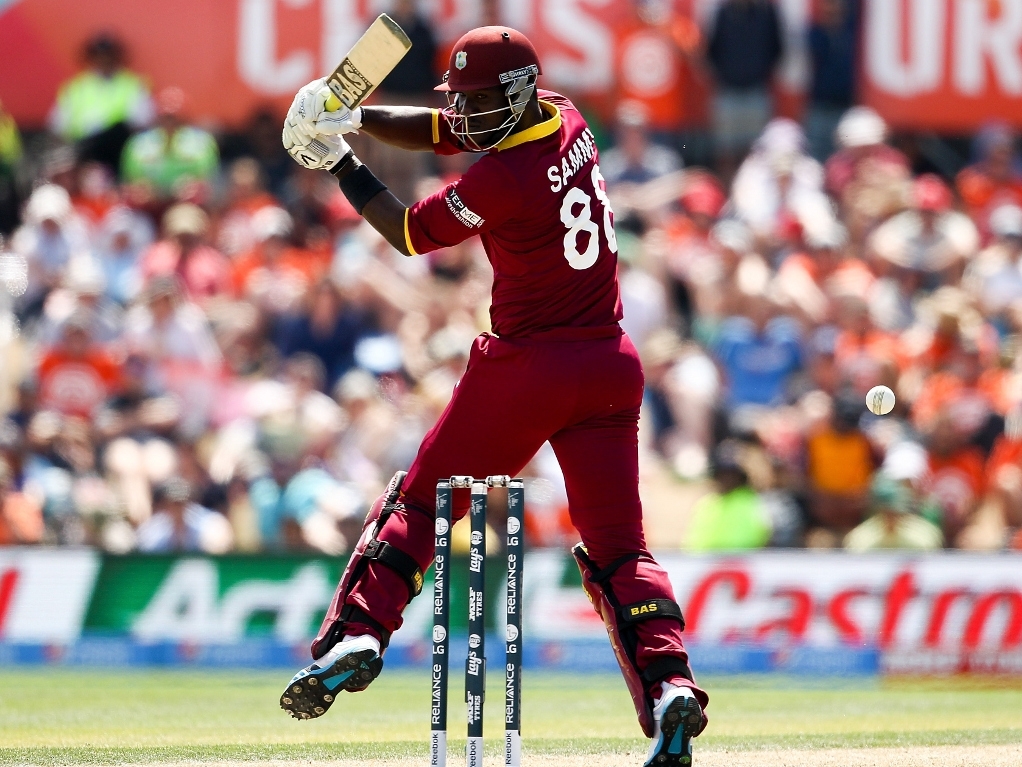 West Indies allrounder Darren Sammy has told his team-mates that they have to be at their very best if they have any chance of beating defending champions India in a crucial World Cup Pool B clash in Perth on Friday.

Sammy and the West Indies have a tendency to blow either hot or cold on a particular day, but the muscular allrounder says nothing but their best will be good enough to topple India.

The 31 year-old Sammy said: "It’s another cricket match but India is playing well at the moment. You give each and every opponent the respect that they deserve. We have always had good matches against India and we have to bring out our ‘A’ game to beat India.

The West Indies have to pick themselves up after suffering a demoralising 257-run defeat to South Africa, where the Proteas scored a huge 408 for five in their 50 overs. The Windies were then bowled out for a paltry 151.

The Caribbean Islanders also suffered a humiliating loss to Associate side Ireland in their first match of the tournament, but in-between their first and last matches, there have been good wins over Pakistan and Zimbabwe.

Sammy feels the team needs consistency, not just in their results but also in the bowling department. The men from the Caribbean have come up short in their death bowling, often looking lost and out of ideas.

The right-arm medium pace bowler Sammy said: "I think it's about being inconsistent. We haven't created enough pressure on the opponents when we bowl. In the games when we get it right, we compete with best in the world.

"We have to maintain proper line and length and bowl the yorkers at the death. We have to come up with a plan to minimize the damage that can be done at the back-end of the innings."