Home 2015 World Cup Sammy: The pressure is not on us

Sammy: The pressure is not on us 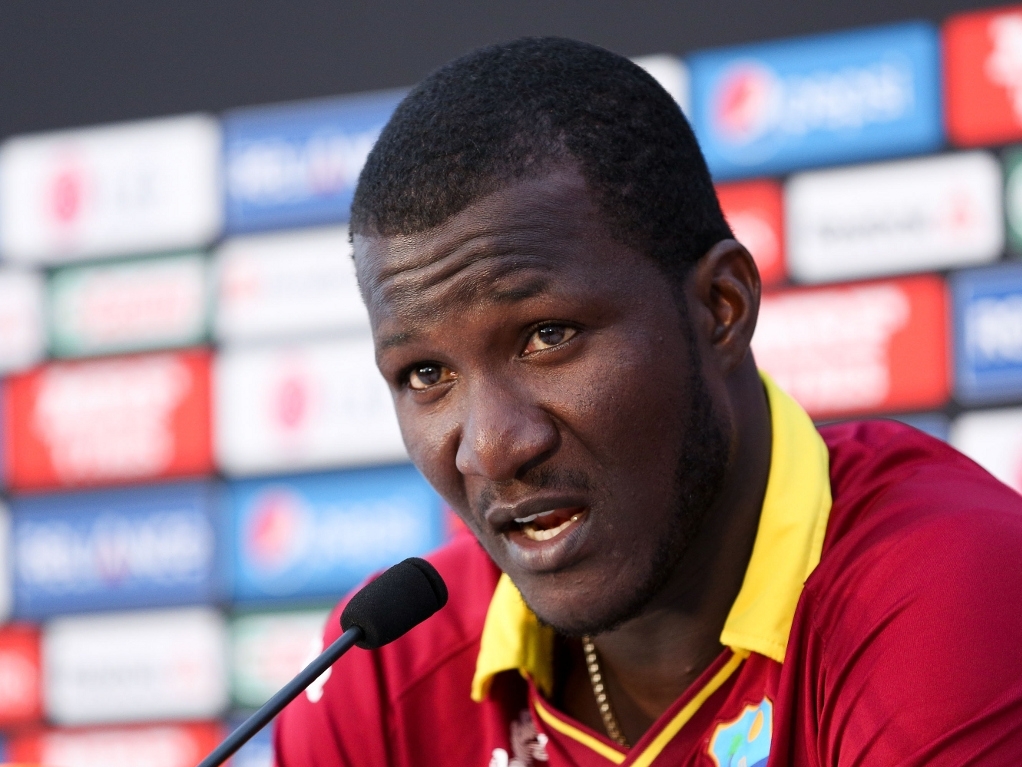 West Indies all-rounder and former skipper Darren Sammy knows the quarter-final against New Zealand has his side as the underdogs, but he's hoping they can pull off a David vs Goliath victory.

The Windies scraped into the quarters on the last day of the group stage, thanks to Ireland losing to Pakistan, and were up and down all tournament, but Sammy hopes his side can do what boxer James Douglas did against Mike Tyson.

Sammy said: "I remember some guy called Douglas beating Mike Tyson and it's a case of that on Saturday. We always believed from the time the tournament started, the first goal was to reach the quarter-finals.

"After that you're two games away from a World Cup final. We've won two, it's been a long time, but New Zealand have not won any.

"I just watched the guys warm-up today and it's a different feel. It's the business end. You could win all your games then coming into the knockout there's no guarantee you're going to win.

"The guys know what's at stake and we're going to do everything in our powers to beat Mike Tyson."

Sammy also said that just getting that far was a bonus for them given their recent form, but while the media may not give them much of a chance, he's sure they can beat the Kiwis as they're rather good in big games.

He added: "As you guys put it, we were not supposed to be here. Here we are, a knockout game, so the pressure is on the home team. They are the favourites to win, so the question is, what are they going to do when they play West Indies in a knockout.

"We're not too bad in knockout games. We're just going to enjoy it. The pressure is not on us."

Sammy looked back to the World Twenty20 in 2012, where the Windies beat the Black Caps in a Super Over and ended up winning the tournament. He's sure they'll be able to recall those memories, as a handful of those players are still here.

He concluded: "This time around it won't be any different. A full house will be rooting for New Zealand but we know within our group once we do the basics, the things we know we can do well, we are unstoppable.

"We've been very inconsistent but it's a knockout game and if we put together all the good things we know we can do right then no team can beat us. I know the other teams know that as well."