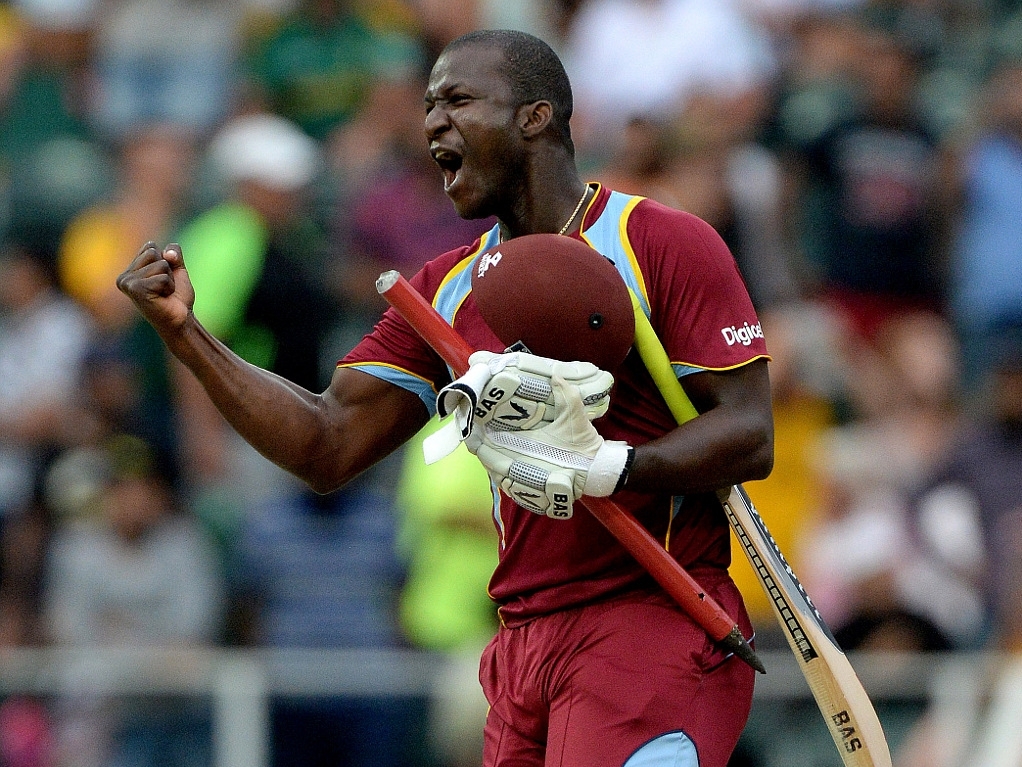 West Indies allrounder Darren Sammy says that getting positive results at the upcoming World Cup is more important than winning any series prior to it.

The Caribbean Islanders have already lost a five-match ODI series in South Africa, but will meet the Proteas again at the global tournament on 27 February in Sydney.

Sammy said: "We are still a bunch of confident guys. Obviously you want to win matches and series but the purpose here was to build for the World Cup. I was telling the guys in the change-room, I don't mind a series loss if we beat South Africa in the World Cup.

"That would be the perfect response."

The 31 year-old Sammy also feels the Windies have picked up valuable insight into how to beat the South African team, since they exposed the top-order in the previous ODI.

Sammy continued: "The last game showed how a guy like Amla is key in the top order. When you are bowling to [Rilee] Rossouw and Morne [van Wyk], it's different.

"Amla is such a solid and classy player up there, he doesn't give you the chance to get wickets upfront which creates a platform for guys like AB and Faf du Plessis.