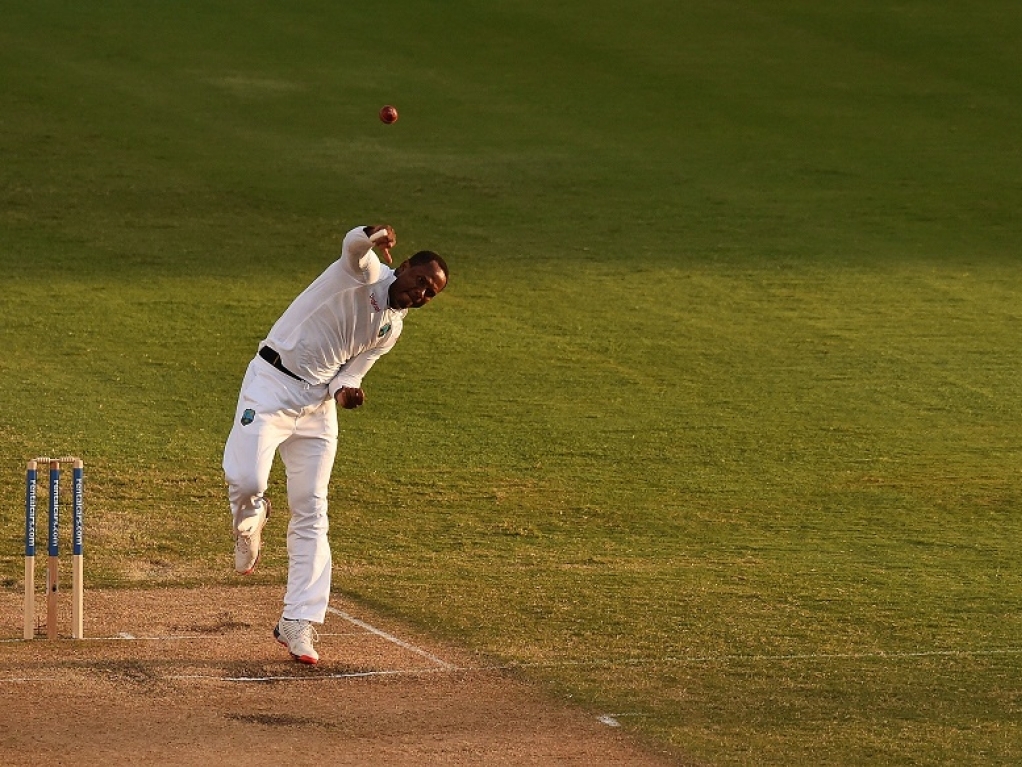 West Indies allrounder Marlon Samuels has been banned from bowling in international cricket for at least the next 12 months after his action was deemed illegal by the International Cricket Council.

It is the second time the offspinner' action was found to exceed the 15 degree limit since December 2013, and he can now only be reassessed after the one year period.

An ICC release stated: "As this report constitutes the player's second suspension within a two-year period, he is now automatically suspended from bowling in international cricket for a 12-month period.

"Samuels is entitled to appeal any procedural aspect of the Independent Assessment that has led to this automatic suspension.

"However, only after the expiry of this one-year period will he be entitled to approach the ICC for a re-assessment of his bowling action."

The West Indies are currently in the middle of a three-match Test series in Australia.