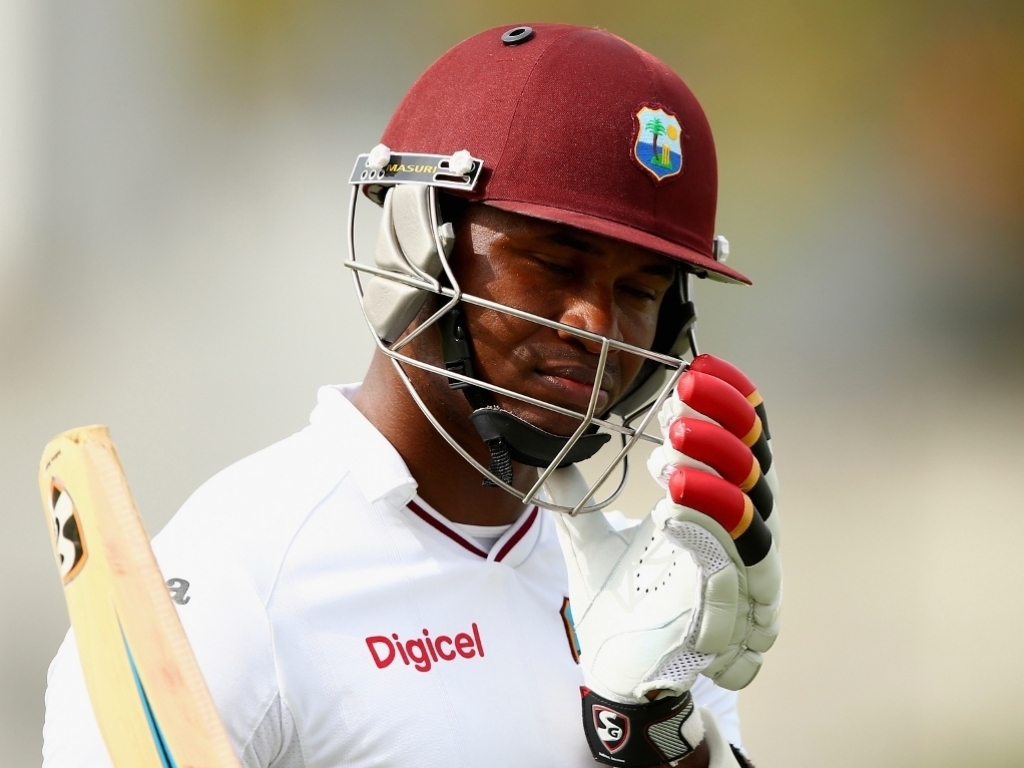 Australia paceman Mitchell Johnson added to the mid games ahead of the second Test against the West Indies, saying they had tried to get Marlon Samuels out with a short ball and the batsman fell perfectly into the trap.

Samuels was going well on 74 on day three, needing to play a much bigger innings if his side was going to save the game, but fell for a short ball and hooked it to the fielding on the boundary, just as the Aussies had planned.

As a result, the Windies collapsed completely from there, and the Australians won inside three days in Dominica, by nine wickets. They only needed 47 runs to win, after all.

Johnson told the CA website on Monday about their plans for the veteran all-rounder: "Yeah it was definitely something we spoke about.

"He’s not too good with the short ball. That’s what we found and that’s what we thought in what we spoke about in our team meetings.

"So it was definitely a plan to bowl a few short ones at him, try to get him to hook."

Johnson agreed with Windies skipper Denesh Ramdin, who rebuked Samuels for the shot at the 'wrong time', adding: "He was going along perfectly there for the team and they probably missed an opportunity there.

"He was pretty difficult to bowl to on that wicket (and he was) just dead batting the ball when it was at the stumps and freeing his hands when he had an opportunity when we bowled a bad ball.

"I think that was probably a build-up of pressure as well, the reason why he went after the short ball.

"You have those plans in place, but when they work it is very exciting."