Samuels: I took an ‘English approach’ 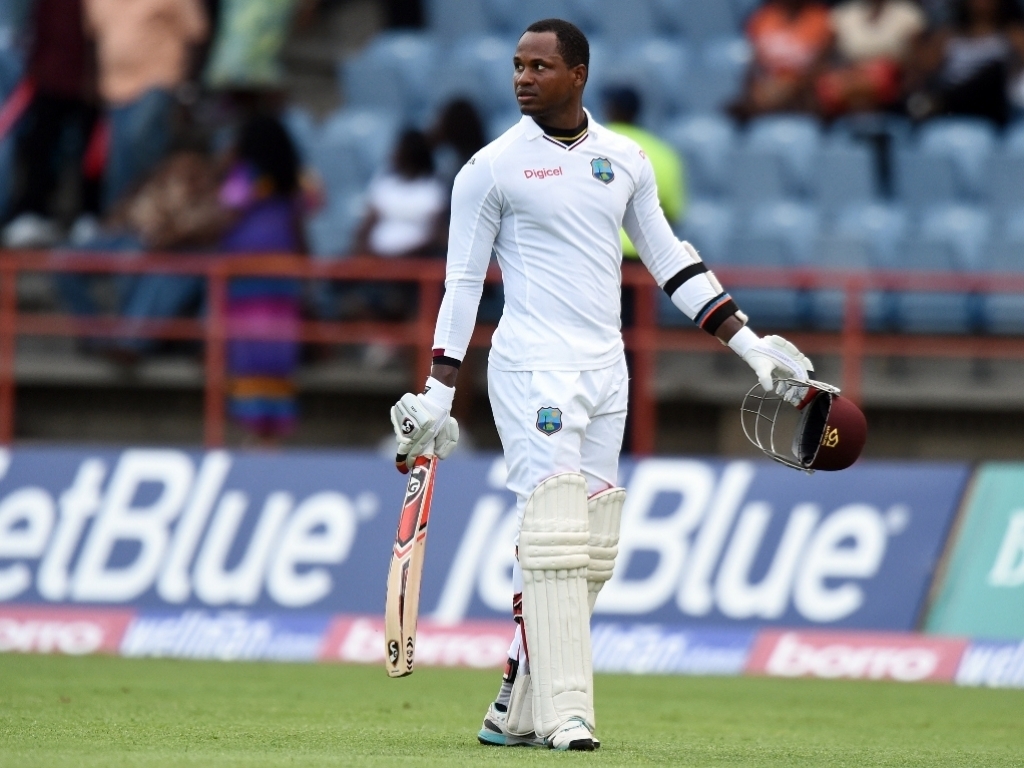 West Indies batsman Marlon Samuels admits he had to curb his natural instincts and play in a more conservative style on the first day of the second Test against England in Grenada on Tuesday.

Samuels was unbeaten on 94 as the home side reached 188 for five at stumps on a rain-interrupted first day at the National Cricket Stadium, after England captain Alastair Cook won the toss and, unsurprisingly, chose to field.

The 34 year-old Samuels, who averages more than 70 in Test cricket against this opposition, said he had to take a typical 'English approach' to his batting on Day one.

After the day's play, Samuels told reporters: "Early in the morning I was watching the ball swinging around, I saw it was like English conditions. I score a lot of runs in England, so I thought I'd give it an English approach.

"Leave a lot of balls and let the ball come to me as late as possible on a slow track with the ball moving around."

The three-match series is currently all square after the first Test in Antigua ended in a draw.