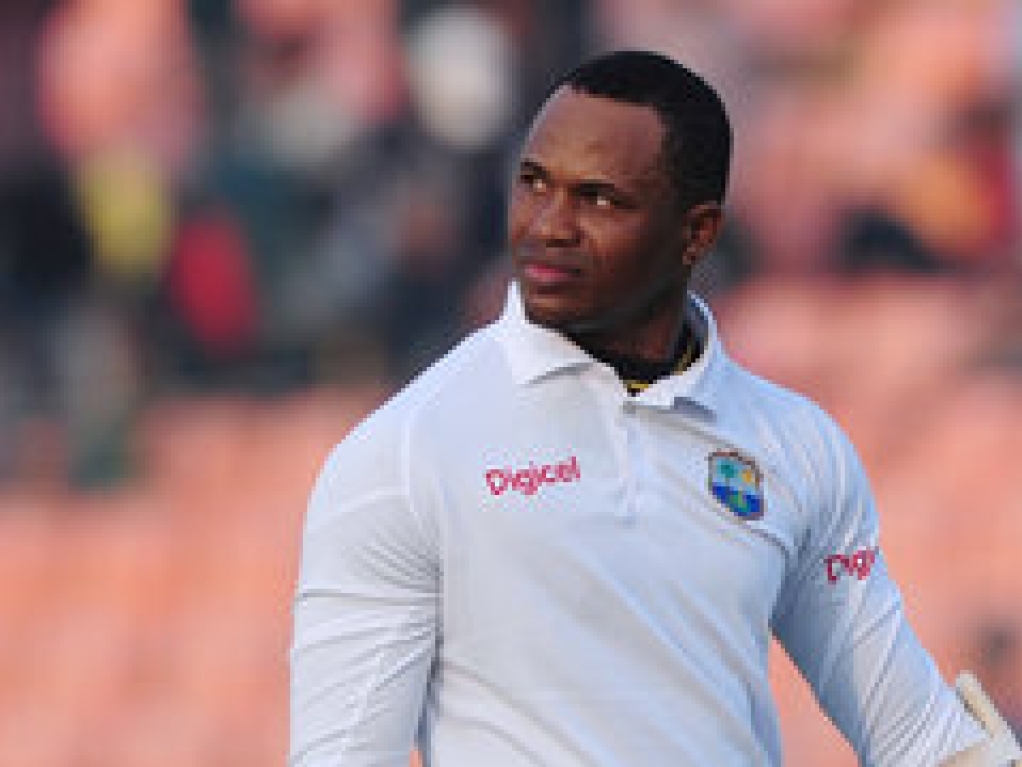 West Indies batsman Marlon Samuels is getting back into the groove of Test match cricket after scoring double century in his side's only warm-up game in preparation for the first Test which starts against South Africa on the 17 December.

The Jamaican born cricketer scored 203 against a South African Invitational XI in Benoni, before retiring to give other batsman an opportunity to get some all important time in the middle ahead of the first Test in Pretoria.

Samuels said: "I'm back in white clothes now so I tried to pace myself. And it was a wonderful feeling to get to the double-hundred. I'm feeling confident about my batting. Confident but not confident, because the Test matches are when the real thing starts."

Samuels shared in a third wicket stand of 360 with returning batsman Devon Smith. Smith was called up as a replacement for the injured Chris Gayle, and certainly took his chance to stake a claim in the starting XI, by scoring 174 runs in 420 minutes at the crease.

It was an important partnership, according to Samules, as Smith was making comeback into the squad after being out in the cold for more than three years.

Samuels explained: "I was out there telling him that he is coming back and he should take his time and push towards a milestone, and know that he needs a situation like this to prove his mentality and character.

Samuels has fond memories the last time he toured South Africa in 2007. He was the leading run-scorer in the series even though they went down 2-1 in the three-matches, despite winning the first match in Port Elizabeth.

"When the real thing starts, we'll see how it goes from there but I'm looking forward to us putting up a good fight. Last time I was here, I scored a lot of runs and hope I can repeat that.

"I'm looking forward to doing whatever I can to help my team."