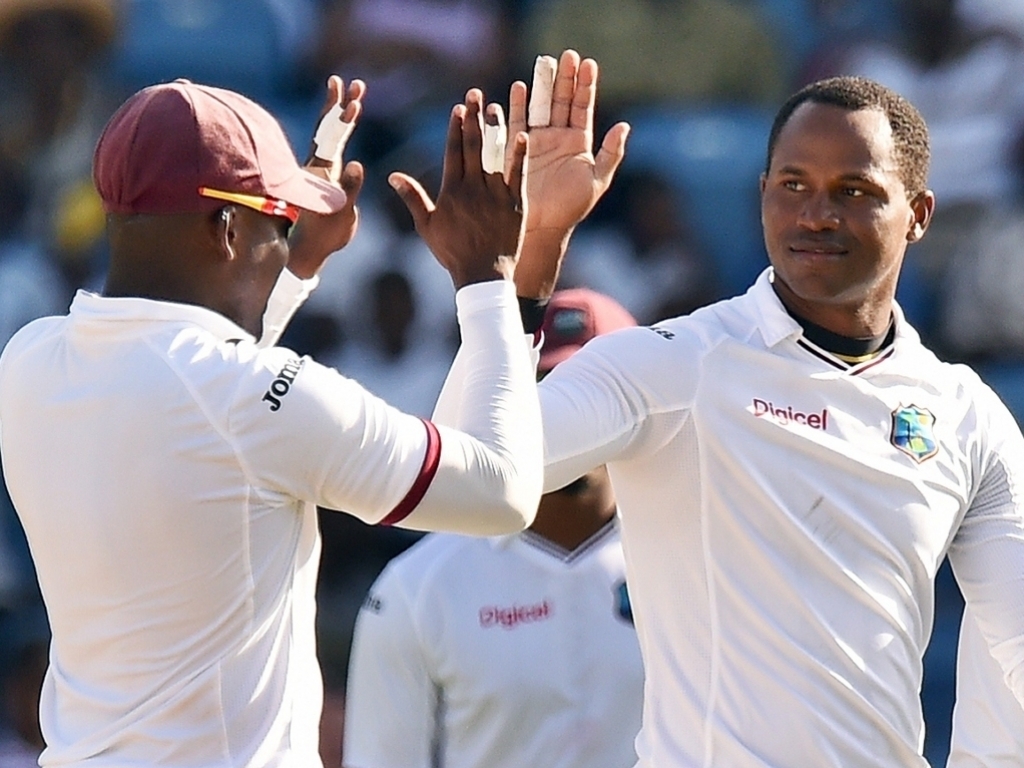 West Indies' Marlon Samuels has had his bowling action reported by the umpires after the first Test against Sri Lanka in Galle, which concluded on Saturday.

Samuels, who bowled 27 overs in the only innings that the home team batted and took the wicket of opener Dimuth Karunaratne, has to undergo testing within 14 days but can continue to bowl in this period, meaning West Indies will not miss his services for the second Test, which starts on Thursday and sees Sri Lanka emerge as strong favourites in the betting odds.

This has been the third time that the 35 year-old Samuels has been reported for a suspect action, with the first happening as far back as 2008.

He was suspended from bowling in 2011 but after having remedial work done he was allowed to continue with his offspinners.

A part-time offspinner who is in the team for his batting capabilities, Samuels was reported again in 2013 against India and after tests was not allowed to bowl his faster ball.

West Indies and Sri Lanka start the second and final Test of the series in Colombo on Thursday. and you can back your favourite with Paddy Power.