Samuels to sue Lawson for defamation 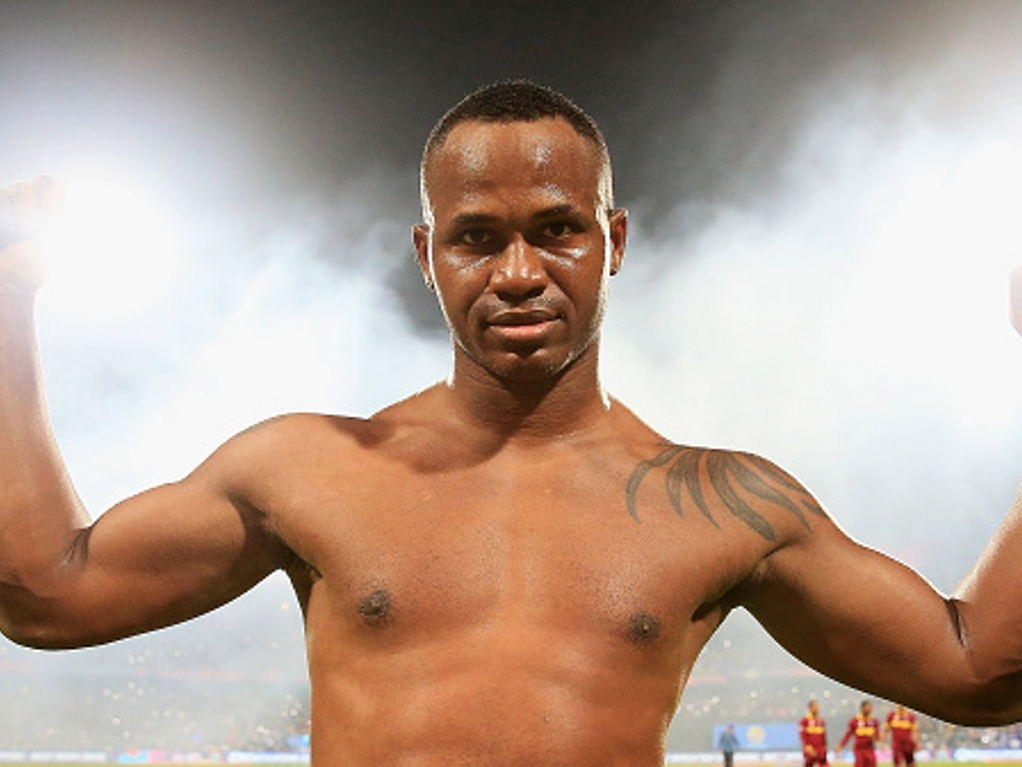 West Indies batsman, Marlon Samuels, has issued a statement indicating he will be suing former Australian bowler Geoff Lawson for defamation of character.

The suit stems from comments made by Lawson during a radio interview in April, also named in the suit are journalist James Matthey and website news.com.au.

Lawson is reported to have said: “He’s tied up with some shady people back in the West Indies….he’s a guy you don’t muck around with on or off the field. He’s from Kingston, Jamaica, it’s one of the murder capitals of the world…he’s tied up with gangs there, it goes well beyond cricket,”

The article also makes reference to Samuels very public spat with Shane Warne, after Warne criticized the Jamaican during the World T20.

Samuels issued a statement that read: “Samuels has no criminal record nor has been the subject of any criminal investigations. The comments were published and aired with the absence of conducting proper journalist research, nor where Samuels contacted to give his views on the damaging remarks about his character,

"Through this case, I intend not only to defend my integrity and my image as a international cricketer but also the values I have defended all my career. I also wish to avoid any public figure from making insulting or false allegations against an athlete using the media, without any evidence or foundation and to go unpunished.”

The 35-year-old has indicated that should he win the case, a portion of the damages will be donated to charity: “If I win this case any compensation awarded I will donate some of the proceeds to the Marlon Samuels Society for the Blind in Jamaica,”