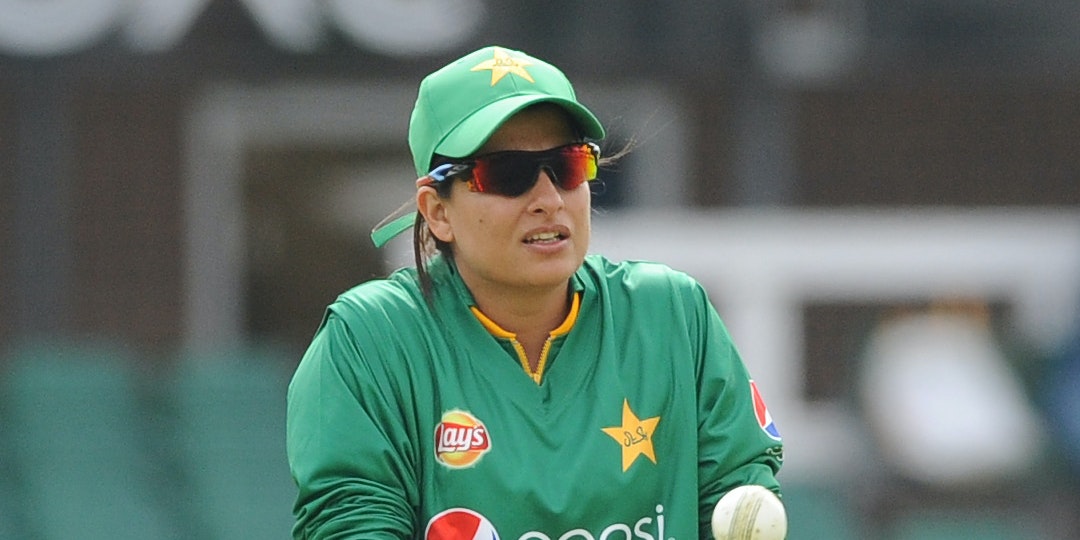 Mir led Pakistan in 72 of her 120 ODI appearances and took 151 wickets in the format, the most by anyone from her country, while the off-spinner claimed a further 89 scalps in 106 T20s.

She announced at the back end of last year that she was taking an indefinite break from cricket, missing the recent T20 World Cup in Australia as a result, and has now decided to retire.

“I want to extend my gratitude to the PCB for giving me an opportunity to serve my country for 15 years. It has been an absolute honour and privilege,” the 34-year-old said.

“The last few months have provided me with an opportunity to contemplate. I feel it is the right time for me to move on. I believe I have contributed to the best of my ability for my country and the sport.”