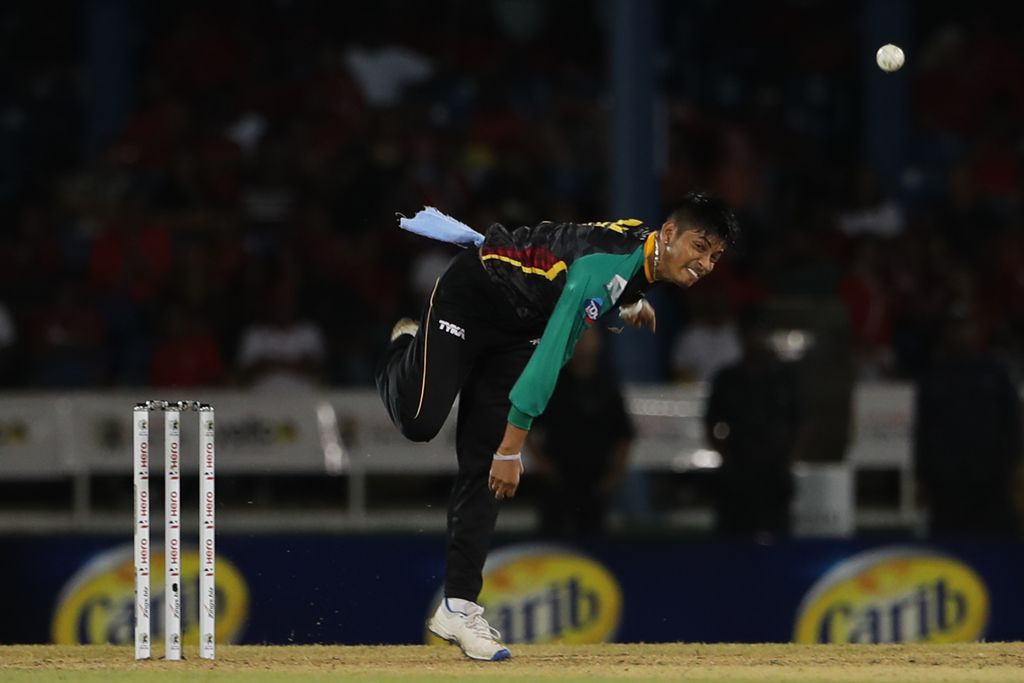 Nepal spinner Sandeep Lamichhane described it as a “dream” after signing a contract to play for the Melbourne Stars in this season’s Big Bash League (BBL).

The 18-year-old Lamichhane became the first Nepal cricketer to play in the Indian Premier League (IPL) when he represented the Delhi Daredevils this year.

Lamichhane said: “I am delighted to be joining the Stars, it has always been a dream to play on the MCG. I am very excited to join the team.”

“We have high expectations that he will light up the BBL and become a star of the tournament.”

Lamichhane will play for the Melbourne Stars in two stints: he will join the squad by 10 December before leaving to play the full season of the Bangladesh Premier League on 5 January, and then will return to Australia for the remaining BBL games.