Home News Sangakkara: A lot has gone out of the game

Sangakkara: A lot has gone out of the game 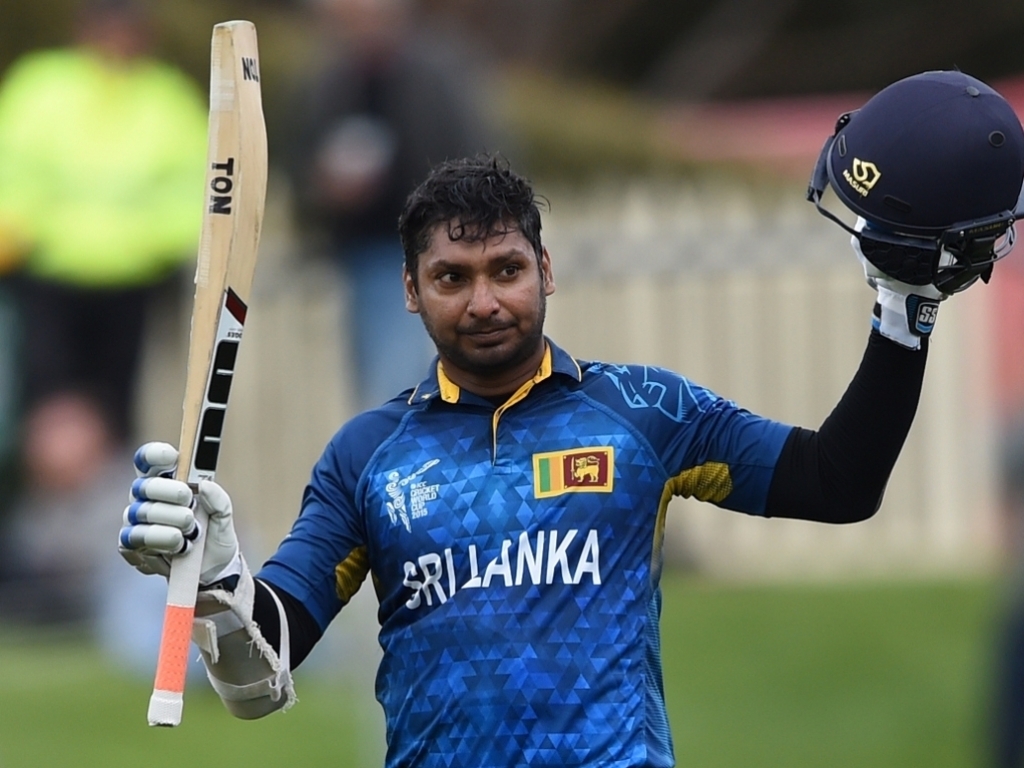 Sri Lanka batting legend Kumar Sangakkara, who has just retired from ODI cricket after a glorious career, feels the game has changed drastically from the time he made his debut more than 15 years ago.

Sangakkara bowed out of the 50-over game after Sri Lanka lost by nine-wickets to South Africa in the quarter-final of the World Cup in Sydney on the 18 March.

The number three batsman spoke about how his role in the national team changed over the years because of the need to evolve and because of different personell that played around him.

Sangakkara said: "Roles of batsmen have changed. When I started, for a long time they told me my job was to bat 40 overs and let everyone else bat around me. It was a case of just holding the fort and playing, playing, playing. That was basically my job at No. 3.

"But when the sides changed, when your role changed from being a guy who bats 40 overs to someone who could score quickly and bat for only 20 overs, and that's still good enough for the side. Everyone is thinking about making an impact with their run-making."

The 37 year-old Sangakkara, who scored more than 500 runs at the global tournament including four consecutive centuries, also thinks the game, with all the rule changes, is heavily tilted towards the batting side.

He said: "A lot has gone out of the game. With one new ball, there used to be everything in a game. You used to have swing at the start, then the ball softer, making it more difficult for batsmen to score.

"You had spinners really turning the ball, and you had quicks coming back reversing. I think one new ball would work better. Now the big fast bowlers – not the subcontinental fast bowlers – have an advantage.

"But even with them, if they don't get two or three wickets in the first ten overs, it can be a struggle. Batsmen now hold the fort for the first ten."