Sangakkara again lashes out at SLC 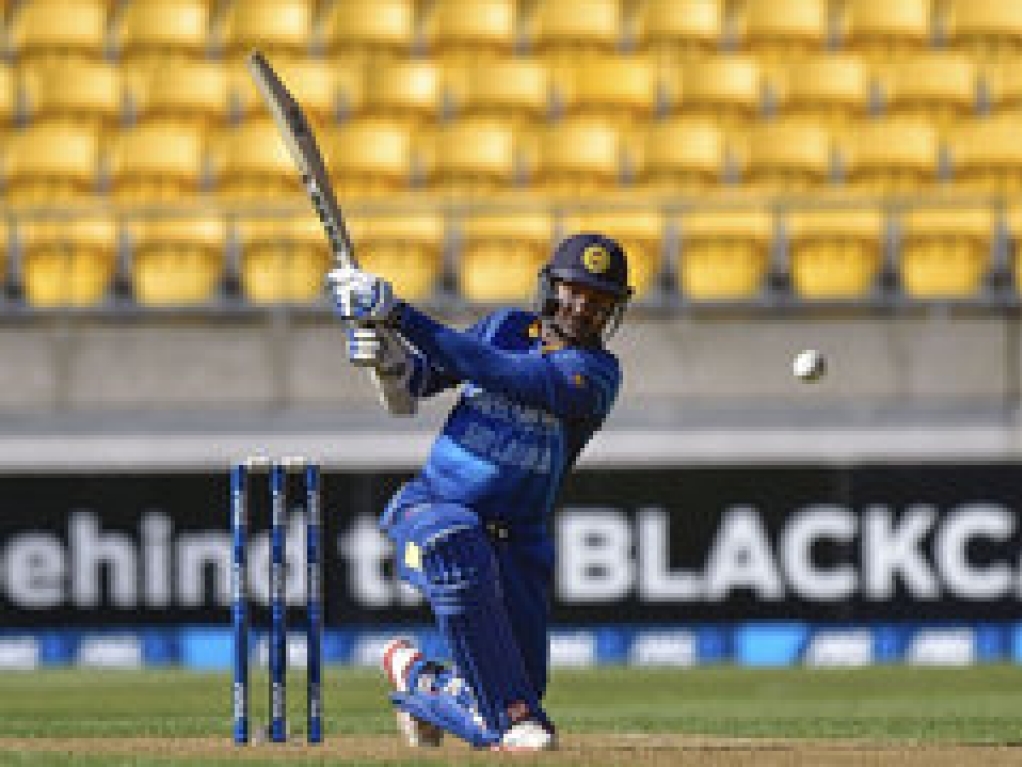 Sri Lanka batting kingpin Kumar Sangakkara has, not for the first time, lashed out at Sri Lanka Cricket secretary Nishantha Ranatunga, regarding the 2013 Champions League campaign in India.

The pair clashed in August of 2013 when Sangakkara took offence when Ranatunga insinuated that if the wicketkeeper batsman played for IPL franchise Sunrisers Hyderabad instead of his home team Kandurata Maroons, he would be choosing 'money over country'.

Sangakkara eventually did play for Kandurata Maroons in the CLT20 of 2013, now has alleged that someone in the Board his clearance certificate which would have allowed him to choose where he wanted play.

The left-handed batsman confirmed that he had only recently found out about that his clearance was withheld and blasted Ranatunga and former sports minister Mahindananda Aluthgamage in an email sent to cricket operations manager Carlton Bernardus.

The Island newspaper published scripts about the email Sangakkara sent: "All I can deduce is that you and all concerned, including Nishantha Ranatunga and Mahindananda Aluthgamage, tried to intentionally cause me embarrassment and tarnish my reputation in the public arena as part of a shameful and corrupt attempt.

"Why did the Secretary try to intentionally and publicly cause embarrassment to me and to unethically put pressure on me by saying I had to choose between money or playing for the country when it came to the Champions League, when no such choice or question arose?"

Clashes between the players and the Board are common in Sri Lankan cricket, especially senior players. Mahela Jayarwardene lashed out at Ranatunga and SLC chief executive Ashley de Silva last year for manner in which they handled the news about his retirement.