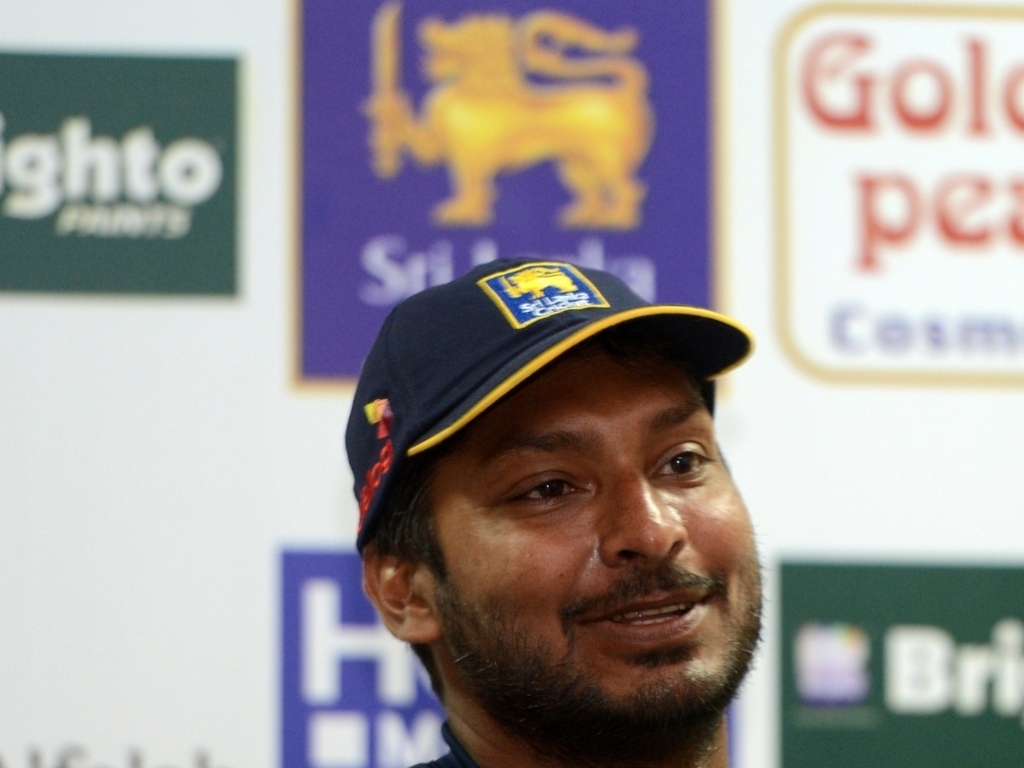 Sri Lanka legend Kumar Sangakkara has ended recent speculation about his future when announced that he will retire after the second Test against India in August.

Sangakkara, who retired form international limited-overs cricket after the world cup earlier this year, confirmed that he will not play the final Test against Pakistan in the ongoing three-match series and will quit after two of the three matches against India.

Sangakkara said: "I have decided to call it a day on my international career during the second Test of the Indian series. This was the commitment I had made with the previous selection committee.

"I had originally planned to retire after the World Cup, but following discussions with the previous selectors, I gave the commitment that I will be available for these two series.

"At the same time I said that I would be unable to play six Test matches, but I could do four, and if that was okay, and I would give 100 percent of my commitment to these four Tests. Once they said this was okay, I decided that I would extend my career."

Sangakkara is currently the fifth leading run scorer in Test history with 12 305 and has scored 38 Test centuries, which is the most by a Sri Lankan cricketer, in 132 Tests.

There have been calls for the left-handed batsman to carry on playing for a few more years as he is still in good form and could go past India's Sachin Tendulkar as the leading run scorer in Test cricket.

Sangakkara continued: "I've been told if I play another year or two years, I could score another 1000 runs. I might be the second highest run scorer, or I might be able to break the Don's double-century record.

"But if you really think about it, if that's the only reason you want to prolong your career, then it is really time to say, 'Thank you very much.'"