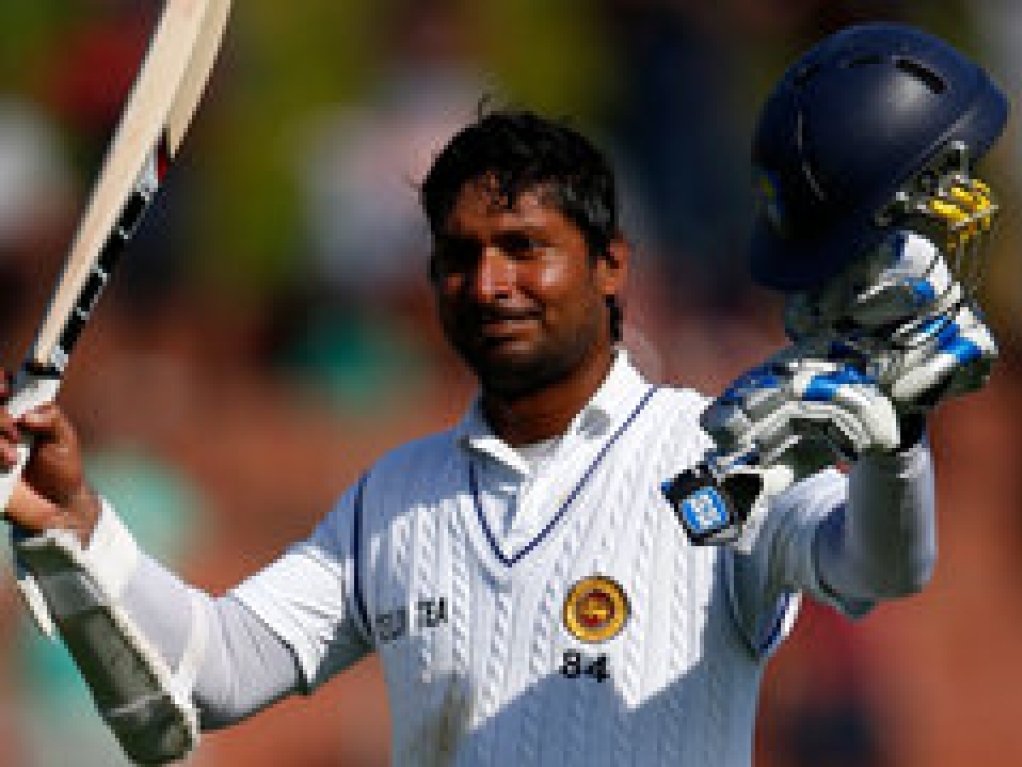 Sri Lanka veteran batsman Kumar Sangakkara has confirmed that his Test retirement is just months away, and that the series against India in August is likely to be his last in Test whites.

Sangakkara's retirement has been on the cards for a while now, with fans and the board trying to convince him to stay on as he's still in cracking form, but he has confirmed that there's not much chance of his seeing out the year.

Sangakkara confirmed to Cricinfo this week: "There are Test matches in June and July, and I will be done by the end of August. A series or two in June and in August, and that's it."

His ODI retirement had already been decided, and the World Cup will see him bow out of the format. Sri Lanka fans will be gutted though, as he's scored three tons in three games and looks as good as he ever has.

He added of his current form: "I don't know whether I am top of my game, I just bat according to situations.

"During the [preceding] New Zealand tour, it was the same thing, I didn't have a good start in the first ODI but from the second onwards it was just a case of building on runs.

"[For the team] it has gone pretty well up to now. Again a slow start, a bit shaky against Afghanistan, but pretty good in the last two games.

"It's just a case of trying to ensure that we put up a good performance every time we go out and keep on improving."

Sanga was also asked about what advice he'd give younger players taking over from him, and he felt his actions would teach them more than any verbal advice he could impart.

He said: "It's a bit archaic to think that senior players only have so much to give. You play your best cricket for your country and do the best for your side and sometimes young players don't need as much help as people think they do.

"They need a little bit of freedom, a bit of love, a bit of care, and they'll perform very well. Whatever they need to learn most of them will ask and learn, or watch and learn, they'll have a chat with you.

"But whatever you have to offer might not be of benefit to a younger player, maybe they need something else, maybe they are good enough and their perspectives are better than yours. Learning is a two-way street, you learn from them as well as young players learning from you.

"The best thing as a senior cricketer you can do is to hold your place in the side and pull your own weight and score runs if you're a batsman, and if you are a bowler do the job that's required of you.

"That's the best way you can help the team or any youngster. As long as you are there and you are doing something useful, they'll benefit."