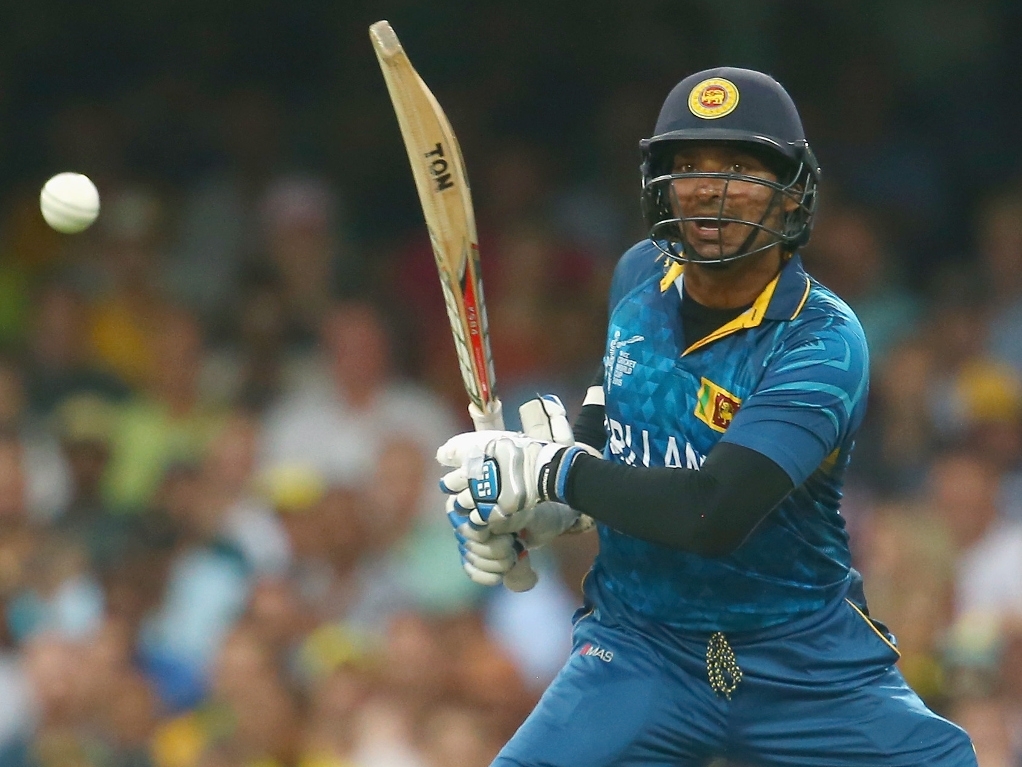 After becoming the first player to score four ODI consecutive ODI centuries, Sri Lanka batsman Kumar Sangakkara said he loves breaking records as it is a way to keep yourself focused.

Sangakkara scored 124 on Wednesday in Hobart, as Sri Lanka beat Scotland by a massive 148 runs in World Cup Pool to book their spot in the knock-out stages of the competition.

The 37 year-old wicketkeeper has already announced that he will retire from the limited overs format but it seems if he is now in the form of his life.

After the Scotland match, Sangakkara told the BBC: "Records do matter, I think. I would love to say records never enter my mind, but they do. There are certain things that you chase — you try to keep those goals.

"They are not the only things you chase, but as long as you do the right things, those things will fall into place and come along."

Sri Lanka will be hoping that Sangakkara continues his great form as they head into the quarterfinals of the global showpiece which is being co-hosted by Australia and New Zealand.