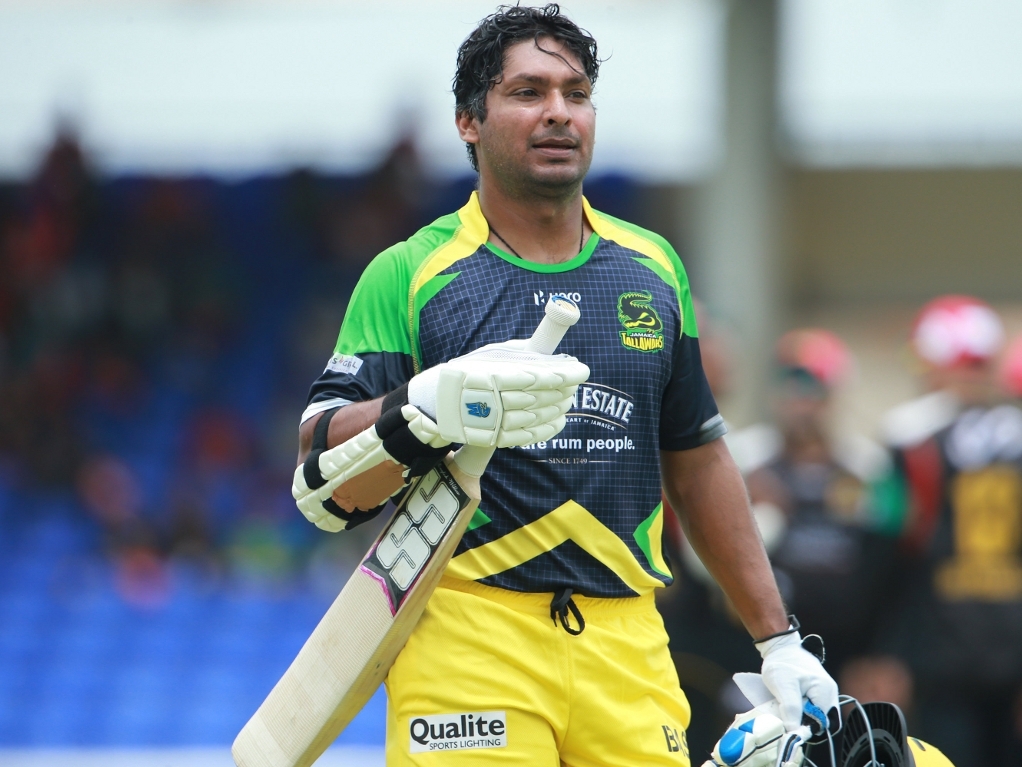 Kumar Sangakkara says he is looking forward to playing at the Kensington Oval when the Jamaica Tallawahs take on Barbados Tridents in the CPL, even though it was the site of Sri Lanka’s defeat to Australia in a World Cup final.

Sangakkara was part of the Sri Lankan side that lost the 2007 ICC World Cup final in Barbados but has said that it remains a fantastic ground to play at.

The former Sri Lankan skipper told cplt20.com: “It is an absolute pleasure to be here, a privilege, although memories of this particular ground are not great because in 2007 Adam Gilchrist took the World Cup away from us, but coming here to the Kensington Oval, it just an outstanding feeling.”

Sangakkara says he has enjoyed his CPL experience so far this season, and the Sri Lankan star was full of praise for the West Indian talent that he has seen on show: “It has been magnificent.

"The Tallawahs have been a great bunch of folks to play with – very nice, really talented and it has been exciting to see, not just from the Tallawahs, but from all of the teams, just how exciting the young West Indian talent is.

"I think it is great for West Indies cricket that they have such a talented bunch of guys to select from.”

There are some massive names in the Barbados Tridents and Jamaica Tallawahs teams – Sangakkara himself, Chris Gayle, AB de Villiers, Kieron Pollard – but Sangakkara says the difference between the two teams could well come down to those talented West Indian youngsters.

“It is the performance on the day that matters and when you have seven local players playing they make a huge difference.

"The young West Indians that are playing will be looking forward to a challenge. We don’t expect anything to come easy but it will be great to get a win on the road. We are two and one at the moment in our favour, hopefully we can make it three and one.”