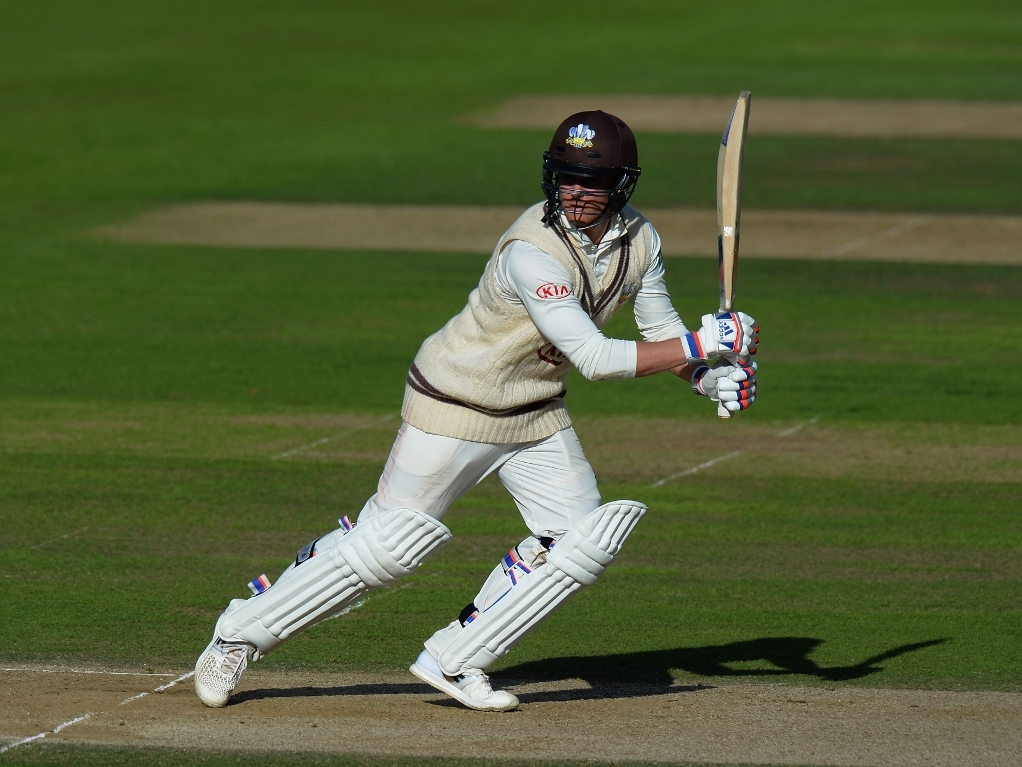 Sri Lanka legend Kumar Sangakkara believes Jason Roy has the ability to play Test cricket for England, saying the batsman must trust in his own skills to be successful.

The 25-year-old Roy has become a permanent fixture at the top of the order for England in both limited-overs formats with his attacking style of batting.

Sangakkara, who scored more than 12000 runs in 134 Tests, is Roy's teammate at Surrey and watched on as the right-hander smashed 85 off 88 balls, batting in the middle-order, against Somerset in their last County Championship game.

With James Taylor being forced to retire from cricket due to serious heart condition, it has opened up a spot in the England batting order in the longest format and Sangakkara has no doubts that Roy can fill the void.

Roy has a first-class average of 37.29 after 64 matches, including six centuries and 16 fifties.

Sangakkara said: "He has got more ability than I have and a much greater repertoire of shots, definitely. Jason could easily play Test cricket, he's the kind of player that can play any form of the game.

"He is a player who can take a game away from the opposition very, very quickly and that is very important in the modern game. I just hope that he gets his opportunity and maximises it.

"I love watching him bat. I think he's been wonderful for England in the one-day and T20 format and I sense he has a real hunger and desire to play the longer version as well.

"The key for Jason is that he trusts in his own ability and doesn't try to be anyone else."