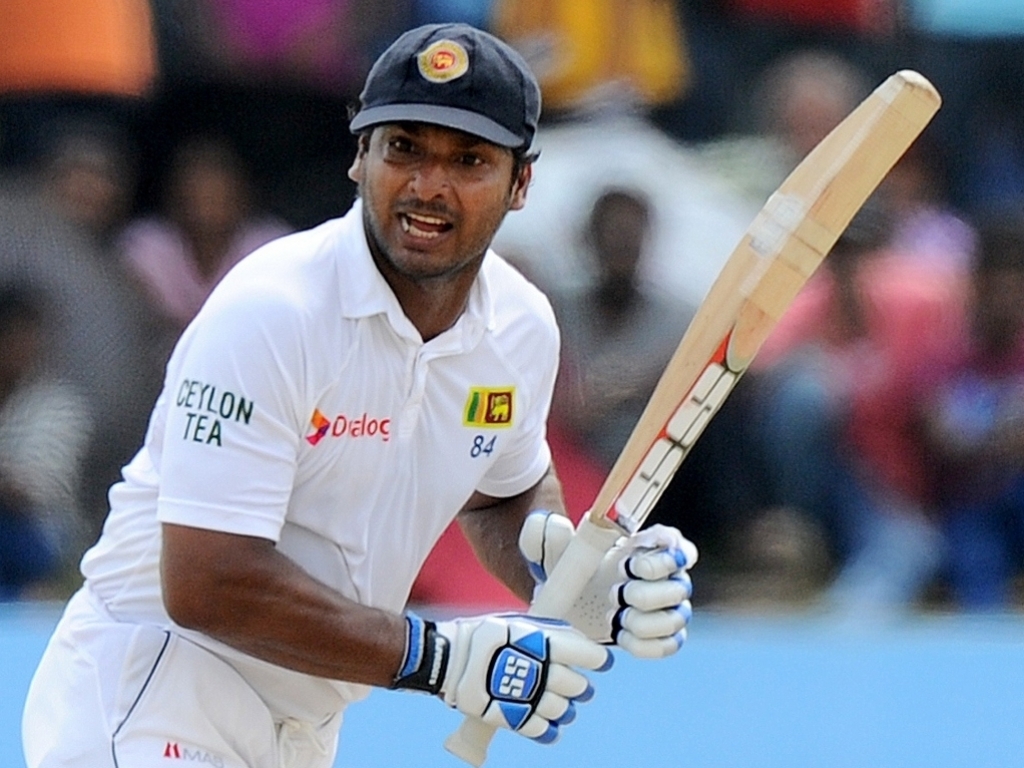 Veteran Sri Lanka batsman Kumar Sangakkara is reportedly set to retire after the first Test against India in August, in order to fulfill his commitments to English county Surrey.

Sangakkara had originally wanted to retire from all formats after the World Cup earlier this year, but was persuaded by the board and skipper Angelo Mathews to play the Tests against Pakistan and India.

With the two games against Pakistan taking place in Galle and Colombo this month, followed by the India first Test in Galle too, the venue for the India Test may be changed to Kandy, so that he can play his last game at Pallekele, his home ground.

Galle was also the venue where Sanga's best friend, Mahela Jayawardene, retired from Tests, in the match against Pakistan nearly a year ago.