Sangakkara signs up for inaugural PSL 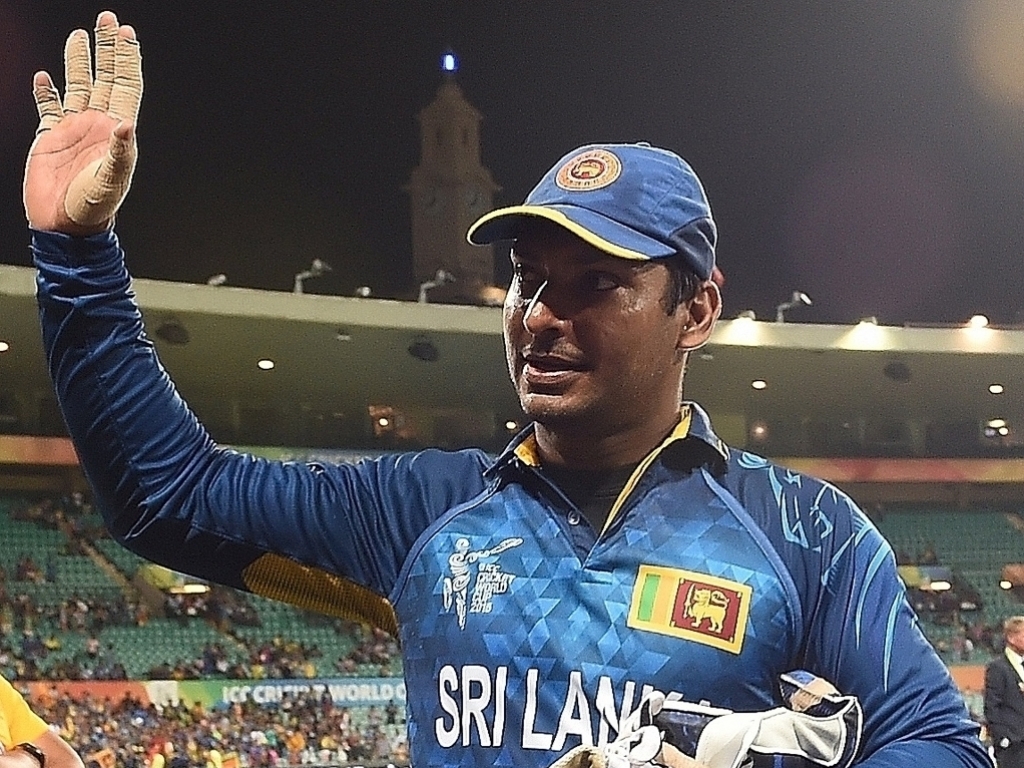 Sri Lanka legend Kumar Sangakkara is the latest international player to sign up for the Pakistan Super League (PSL), which is scheduled for February next year.

Sangakkara, who retired from international cricket in August, joins a host of big names that will take part in the tournament, including Chris Gayle, Kieron Pollard, Dwayne Bravo, Kevin Pietersen and Shakib Al Hasan.

The 38 year-old Sangakkara has played in 134 Tests, 404 ODIs and 56 T20Is for Sri Lanka and has extensive experience of playing in domestic leagues around the world, including in India, England and Australia.

Najam Sethi, the head of PSL, said: "Sangakkara is a world-class sportsman and we are excited to welcome him on board. He brings a wealth of experience to the PSL. His inclusion makes the player draft even more exciting."

The inaugural PSL will feature five franchise-based teams while the tournament is scheduled to run from 4-24 February in Dubai and Sharjah.