Home 2015 World Cup Sangakkara: There are no fairytale endings

Sangakkara: There are no fairytale endings 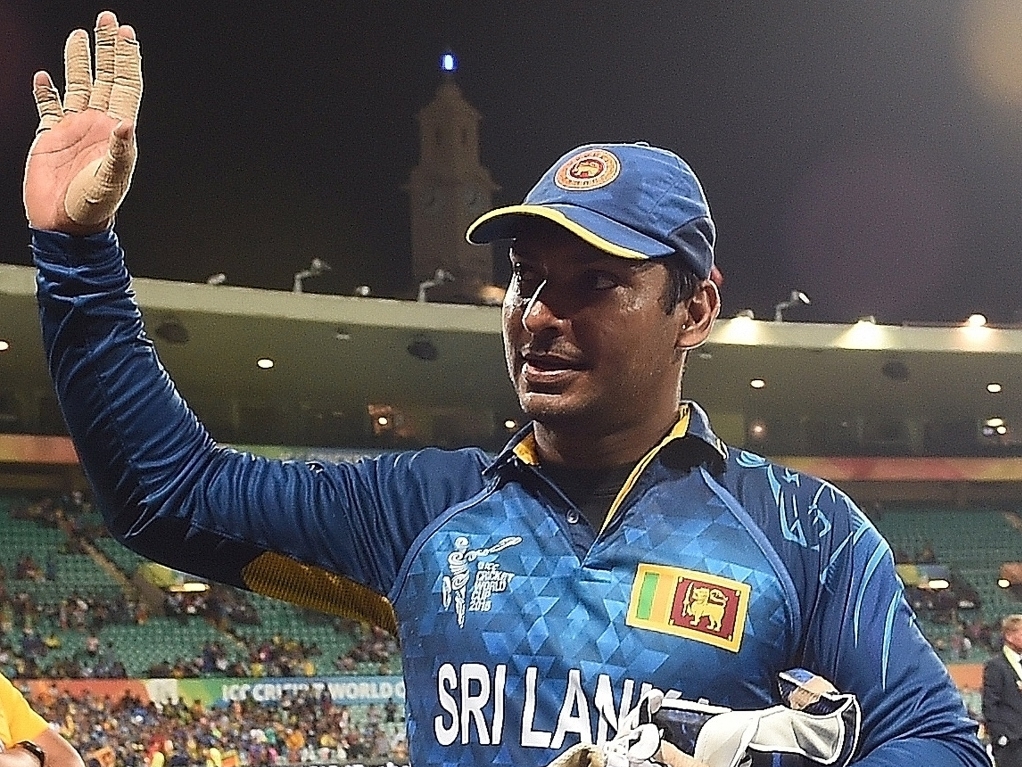 Sri Lanka batting legend Kumar Sangakkara was disappointed to end his ODI career with a World Cup exit, and was surprised that it was a pair of spinners, rather than their famous pacemen, who did the job for South Africa.

The Proteas romped to a massive nine-run win in their SCG quarter final on Wednesday, with JP Duminy taking a hat-trick and Imran Tahir bagging four, leaving just three wickets shared between the fast bowlers.

Sri Lanka were all out for 133, with Sangakkara top-scoring with a frustrating 45 in his final ODI. South Africa chased that down in 18 overs, thanks to Quinton de Kock's 78 not out.

Sangakkara said: "The most disappointing thing was that we lost seven wickets to spin when South Africa have a pace-dominant attack. But that's the way quarter-finals go and if you're not good enough you are disappointed at the end.

"But finishing off like this, I'm still very very proud to have played with the boys in that team and I'm pretty happy with my career.

"A lot of people around the world who've been watching must be as disappointed as we are. We've got to put our hands up and say we weren't good enough on the day, but the boys tried their best and they can be proud."

Sangakkara did concede that best mate and fellow retiree Mahela Jayawardene will be gutted by the fact that he was out in his final game for just four runs, but said that realistically it was bound to happen.

Sanga added: "He'll be terribly disappointed, but that's part and parcel of the game. You can't have everything. There are no fairytale endings, you want it to be that good, but if it isn't, it isn't.