Home Countries Australia Sangakkara to play for the Hurricanes in BBL

Sangakkara to play for the Hurricanes in BBL 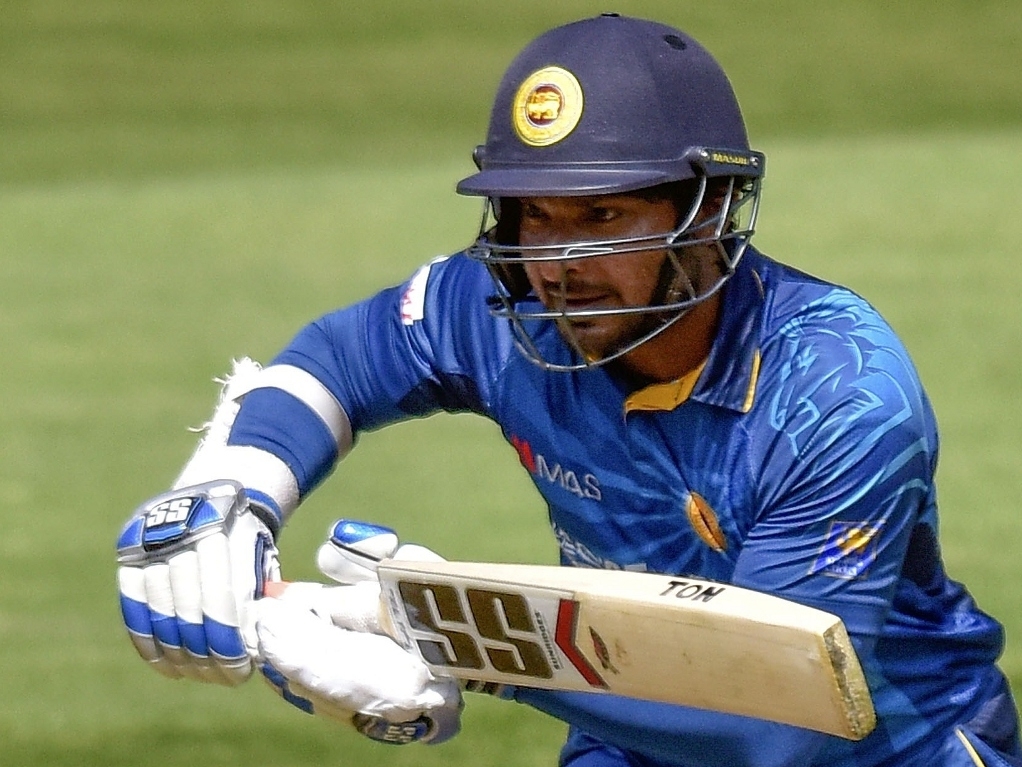 Sri Lanka great Kumar Sangakkara has signed a contract to play for the Hobart Hurricanes in Australia's domestic T20 Big Bash League for the next two seasons.

Sangakkara, who scored four consecutive centuries in the World Cup which took place in Australia and New Zealand earlier this year, retired from ODI cricket after the global tournament.

The left-handed batsman, who could also keep wicket for the Hurricanes, has never played in the BBL before and is looking forward to the competition.

The 37 year-old Sangakkara said: "The Big Bash League is a fun, exciting and family friendly league with a very high quality of cricket. There are so many great players involved and I am really looking forward to the challenge."

Sangakkara, who is currently playing for Surrey in English county cricket, is seen as one of the outstanding batsman of his generation with stellar records in all formats of the game.

Hurricanes Coach Damien Wright said: "Kumar's signing is not only huge for the Hobart Hurricanes but for the Big Bash League overall. Kumar is not only an extremely talented batsman but also a leader which is also fantastic."