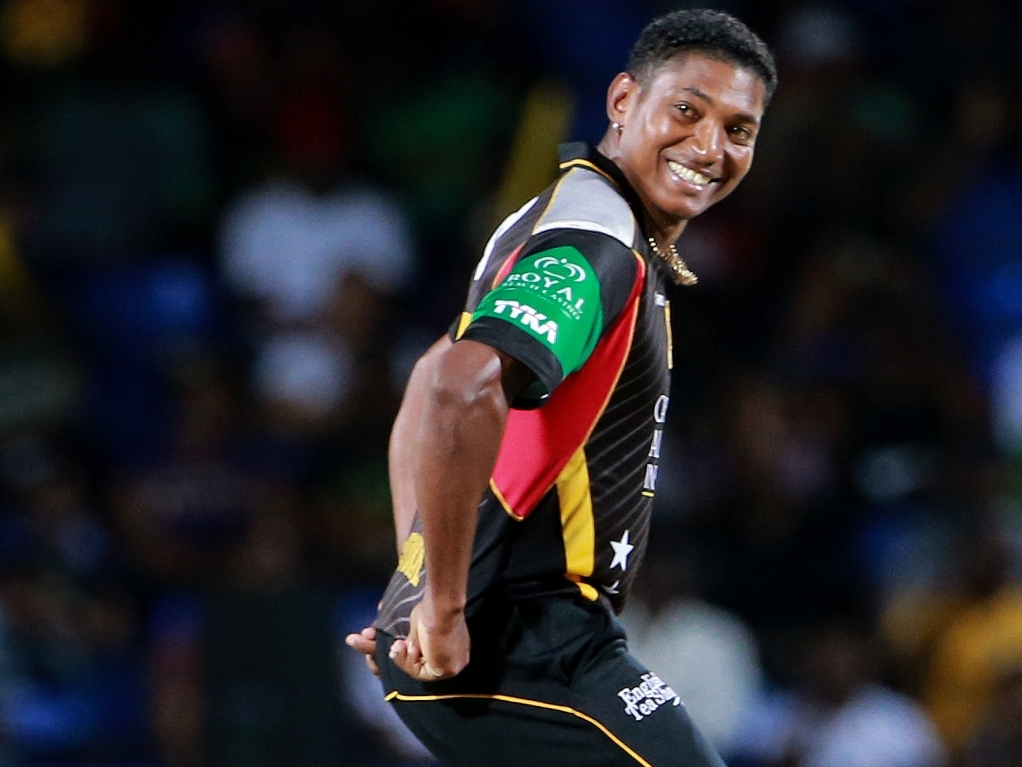 St. Kitts & Nevis Patriots bowler Krishmar Santokie has been fined for breaching Level 2 of the Caribbean Premier League Code of Conduct during his side’s game against Guyana Amazon Warriors at Providence, Guyana on Saturday.

Santokie was fined 75 per cent of his match fee by Match Referee Dev Govindjee.

The player was found to have breached Article 2.2.7 of the ICC Code of Conduct for Players and Player Support Personnel, which relates to: “Throwing a ball (or any other item of cricket equipment such as a water bottle) at or near a Player, Player Support Personnel, Umpire, Match Referee or any other third person in an inappropriate and/or dangerous manner during a CPL Match.”

After the completion of the 16th over of the second innings, Santokie threw the ball at Guyana Amazon Warriors batsman Steven Jacobs. Santokie admitted the offence and accepted the proposed sanction. As such, there was no need for a formal hearing.

All Level 2 breaches carry a minimum penalty of the imposition of a fine of between 50-100% of the applicable match fee, and/or up to two (2) suspension points.