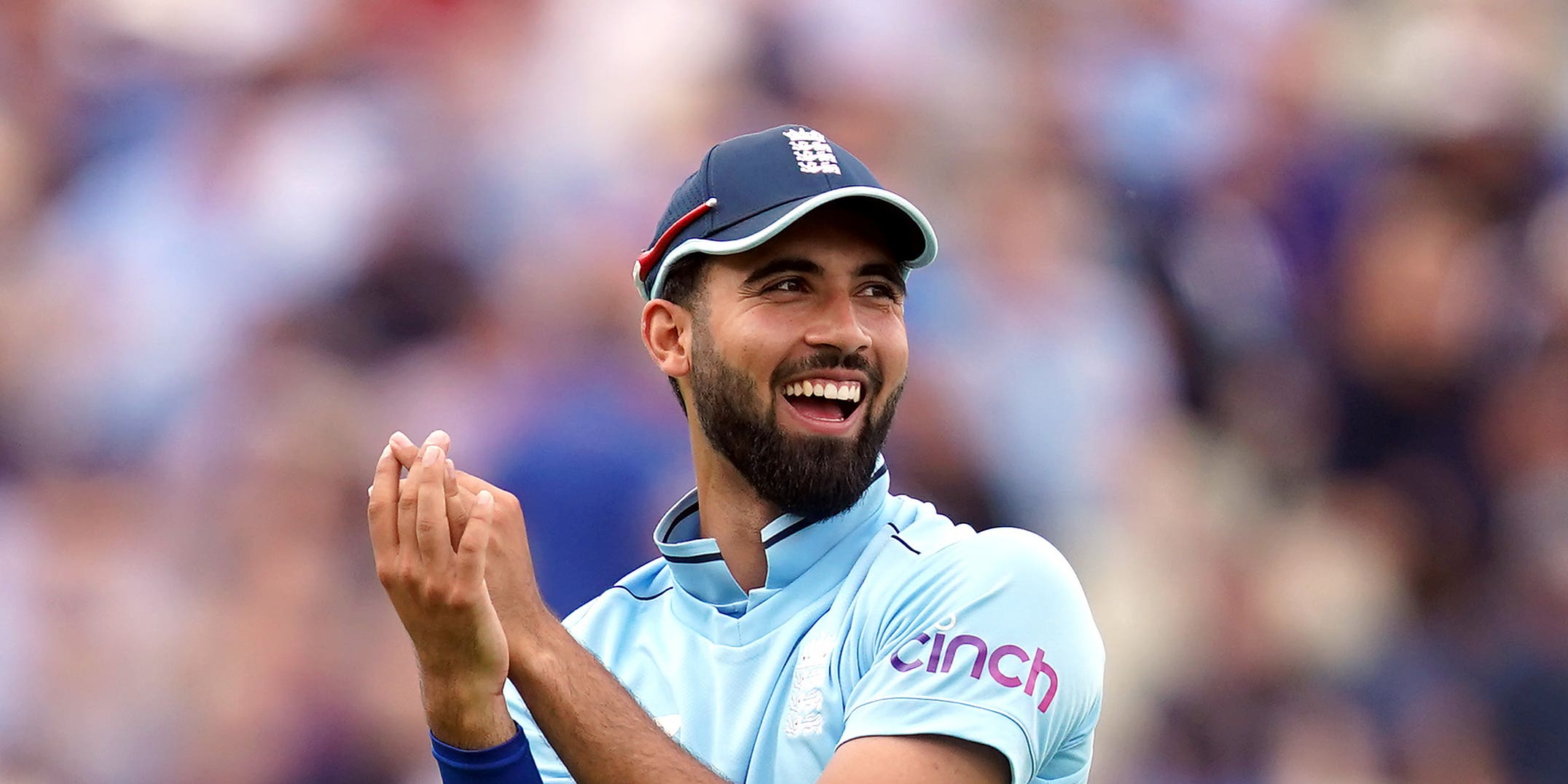 England have added seamer Saqib Mahmood to their squad for the second Test against India, as cover for the injured Stuart Broad.

Broad pulled up during warm-ups at Lord’s on Tuesday and was sent for scans on a calf problem. Results have yet to be made public, but the decision to call up Mahmood suggests he is unlikely to rally in the short term.

The Lancashire paceman, who was named as man of the series during the recent one-day series against Pakistan, is the second player to join the group in the last 24 hours after Moeen Ali.