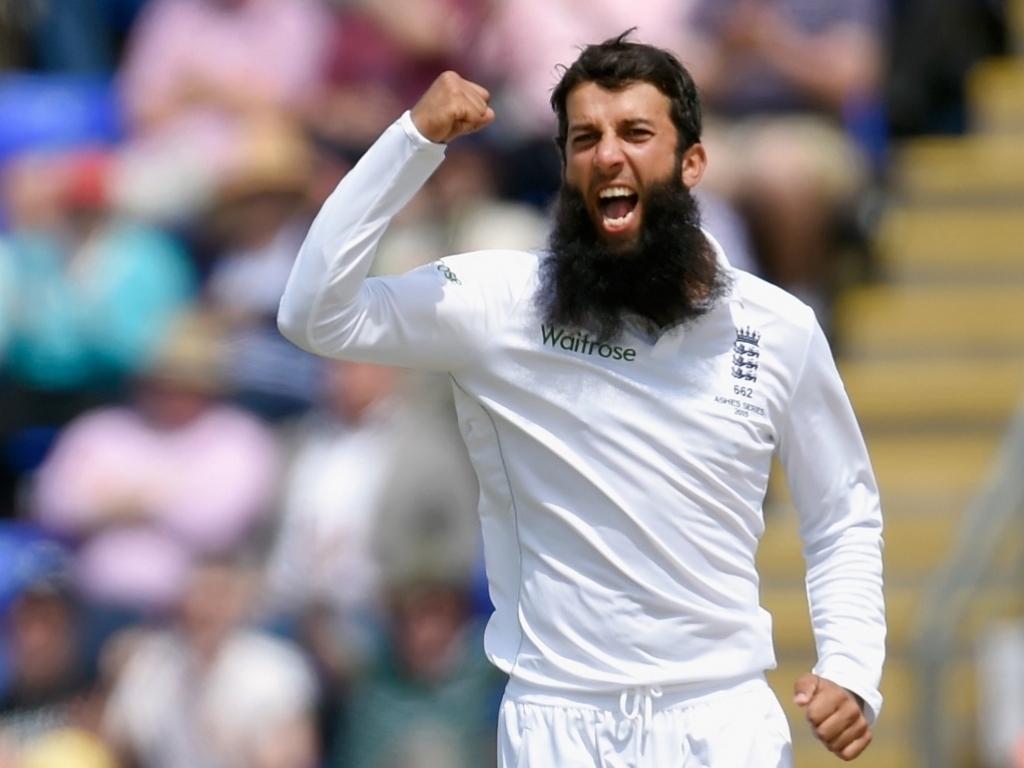 England will call on the services of former Pakistan spinner Saqlain Mushtaq during their home series against Pakistan in July.

England haven't had a spin coach since Mushtaq Ahmed, another Pakistan spin legend, left the team in 2014, and Saqlain will be with the team only for a few days.

He will help out ahead of the second Test of the series, at Old Trafford in Manchester, after being granted permission by his employers, Pakistan Television.

Saqlain told Cricinfo: "It might be a brief stint, but I believe I can still make a difference. No time is too little. I will plan once we get there."

England spinners Moeen Ali, Adil Rashid, and even Joe Root, will be pleased for the help from one of the game's best spinners, who has worked with many other national teams in the past.