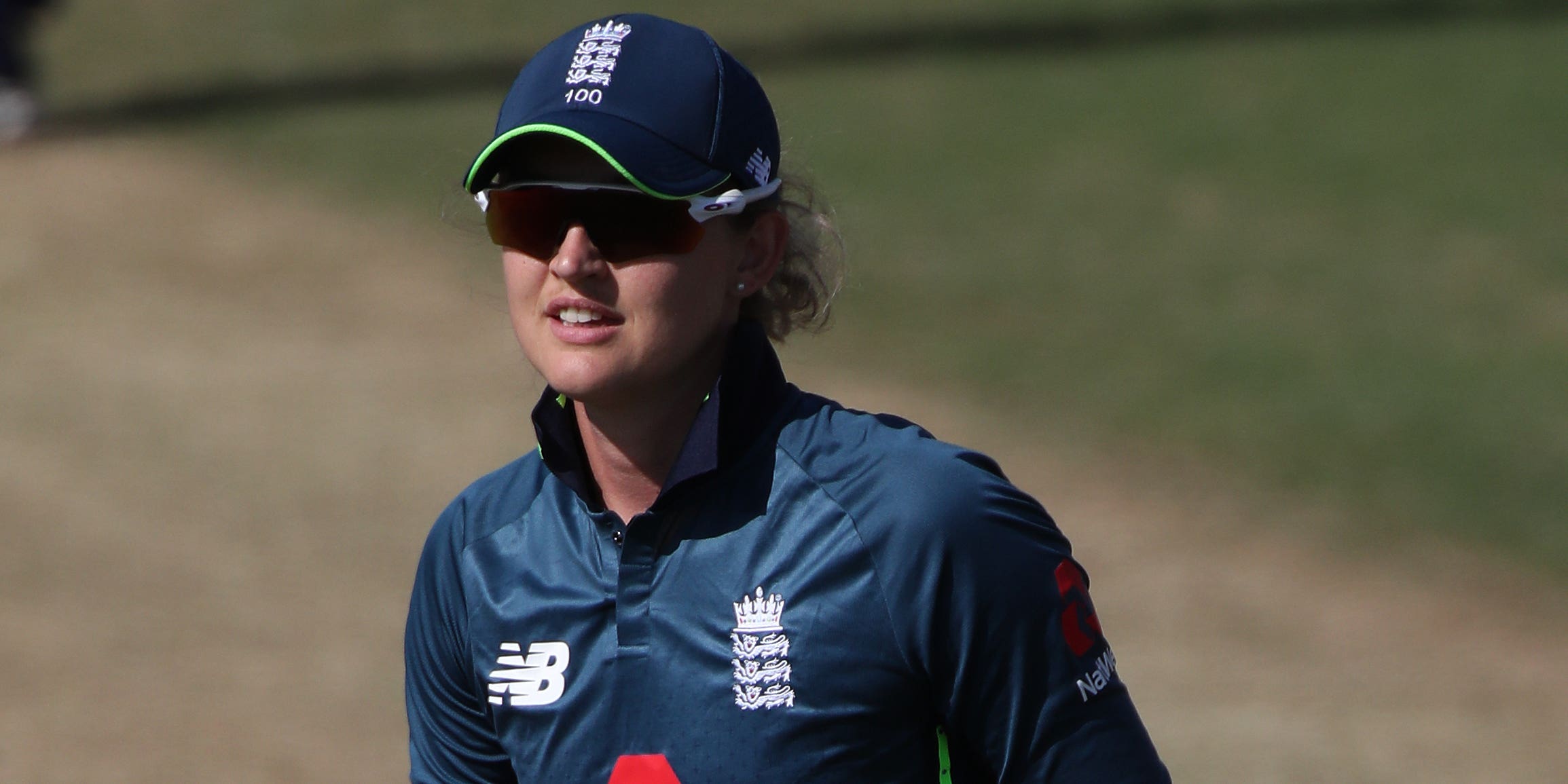 Sarah Taylor hopes her appointment as Team Abu Dhabi assistant coach is a “step forward” that will be followed by many other women crossing over to the men’s game.

It was announced on Friday that the former England wicketkeeper had joined the Abu Dhabi coaching staff for the upcoming T10 League, which begins in November.

The 32-year-old, who has already been working as a specialist coach with the Sussex men’s team, told a press conference on Sunday regarding the Abu Dhabi role: “It means a lot.

“I was extremely shocked to get the opportunity really, but I was going to always grab it with open arms.

“I want to be known as a good coach, and not necessarily just a good women’s coach. And I’m hoping this is a step forward now, that actually a lot of coaches out there will get jobs and roles like this, and this is seen as extremely normal. It just shows that women can get these roles, and hopefully it continues.

“I know Julia Price was a coach in a BBL (Big Bash League) team, and I think she earned the right then. I’m a little bit, not annoyed, but I think it probably could have been pushed a little bit more from then.

“It’s the right time for me personally. I would love to think there is a lot of women’s coaches having aspirations to work in the men’s game.

“I think there’s a lot of female coaches who have been and gone that would have been very good for the men’s game. But we’ve started. We’ve got Julia and myself, and hopefully there will be plenty more.

“I know back here a women’s coach is not necessarily frowned upon as much anymore. I think if you’re a good coach, you’re a good coach, so I’d like to think you get judged on your abilities and skills alone. It would be no different if there was a male coach that was actually better suited to the women’s game. There always should be a crossover.”

Asked if she thought of herself as a trailblazer, Taylor said: “My family will tell you I always like to be the first at everything. I don’t like to do the same as everyone else – so if that’s called a trailblazer, that’s pretty cool.”

She added: “The Sussex stuff has been such a good learning curve. I’ve had (joint head coaches) James Kirtley and Ian Salisbury to bounce off – they are magnificent coaches. I’ve had very good mentors in that regard, and they have backed me 100 per cent to do this role as well, and really pushed me to do it, which is good.”

In the Abu Dhabi set-up, Taylor will work alongside head coach Paul Farbrace, as well as former South Africa all-rounder Lance Klusener. Liam Livingstone is due to play for the franchise, and the squad also features Chris Gayle.

Former West Indies captain Gayle was fined by BBL side Melbourne Renegades in 2016 despite apologising to journalist Mel McLaughlin after he asked her out for a drink during a live television interview and said “don’t blush baby”.

Asked if she had any concern about the prospect of working with Gayle, given that incident, Taylor said: “Not at all. Not at any point has that ever kind of crossed my mind, really.

“I’d like to think that wouldn’t ever be a situation to deal with. As far as I’m aware, I’m obviously a coach and he’s happy for me to be there. I’m assuming he learnt from that experience and probably won’t do anything similar again.”