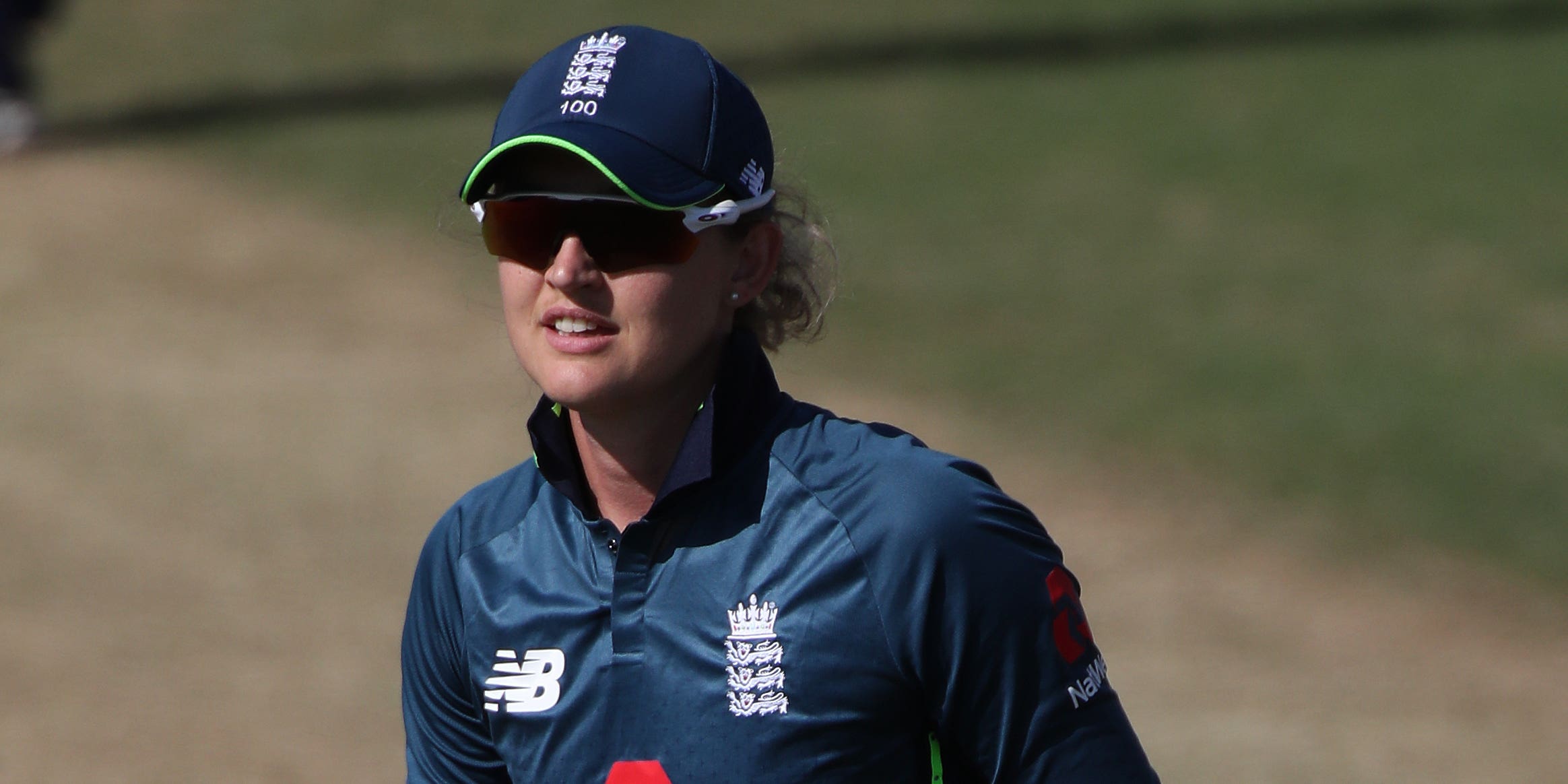 Sarah Taylor will lend her star power to the inaugural edition of The Hundred as the former England wicketkeeper-batter revealed she intends to make a playing comeback this summer after signing for Welsh Fire.

Taylor put her cricketing career on hold in September 2019 when announcing her international retirement because of anxiety and she has since taken up coaching positions at a local Eastbourne school and more recently at Sussex.

While she has found balance and fulfilment in the dual roles, the 31-year-old had grown a little nostalgic and her time overseeing Sussex’s glovemen, as well as the county’s academy players, made her realise she missed playing.

After quite literally blowing the dust off her cricket bag, Taylor batted for the first time in months earlier this year, setting the wheels in motion for her return to action in the England and Wales Cricket Board’s new event.

“The coaching is the future for me but a little bit of testing the waters – am I good enough, have I still got what it takes? I don’t really feel like I’ve got much to lose by playing, I just get to enjoy myself,” she said.

“I could have the worst tournament in the world but I know that I will probably love every minute. Having my full-time job now, it’s my grounder, my feet are firmly on the ground. I can now enjoy my cricket.

“(Joining Sussex) opened my eyes of wanting to be part of a team again but I didn’t know to what extent. That’s why I always said I’d never really retired from domestic cricket, it was just the international side.

“It was then a case of having a hit and I felt absolutely fine. I wasn’t scared of the idea of playing, whereas before I was. That break was amazing for me, that was mentally what I needed.”

Since picking up a bat again – having stored her cricketing equipment at the St Bede’s School where she has been working – Taylor has discovered her technique has reverted to what it was when she first featured for England.

“I genuinely had to blow dust off my cricket bag, it had just been in the store room,” said Taylor, who last took to the field in August 2019 in a game in the now-defunct Kia Super League.

“I’ve been missing that girl. I wanted to get back to that for so long, I was unsure how. Luckily for me becoming more grounded and more of a rounded, balanced person has helped me get that girl back, essentially.”

Taylor, who featured in 10 Tests, 126 one-day internationals and 90 Twenty20s for England, amassed 232 dismissals behind the stumps and is widely regarded as one of the finest wicketkeepers in the world.

While she is hesitant about whether she will don the gloves at Welsh Fire – who count Beth Mooney among their ranks – Taylor is simply relishing the opportunity and working alongside Australia captain Meg Lanning is an added bonus.

“The chance to be there in the first year of The Hundred is a little bit of a no-brainer, really,” added Taylor.

“A draw for me was playing with Meg Lanning, that’s always something that I’ve wanted to do for quite a few years – I’m fed up of fetching her balls rather than being at the non-striker’s end.

“I can’t wait to work with Beth Mooney, she’s a great player. If I get a run around in the field I’m not actually going to complain because I do enjoy it. I’m just really looking forward to it.”