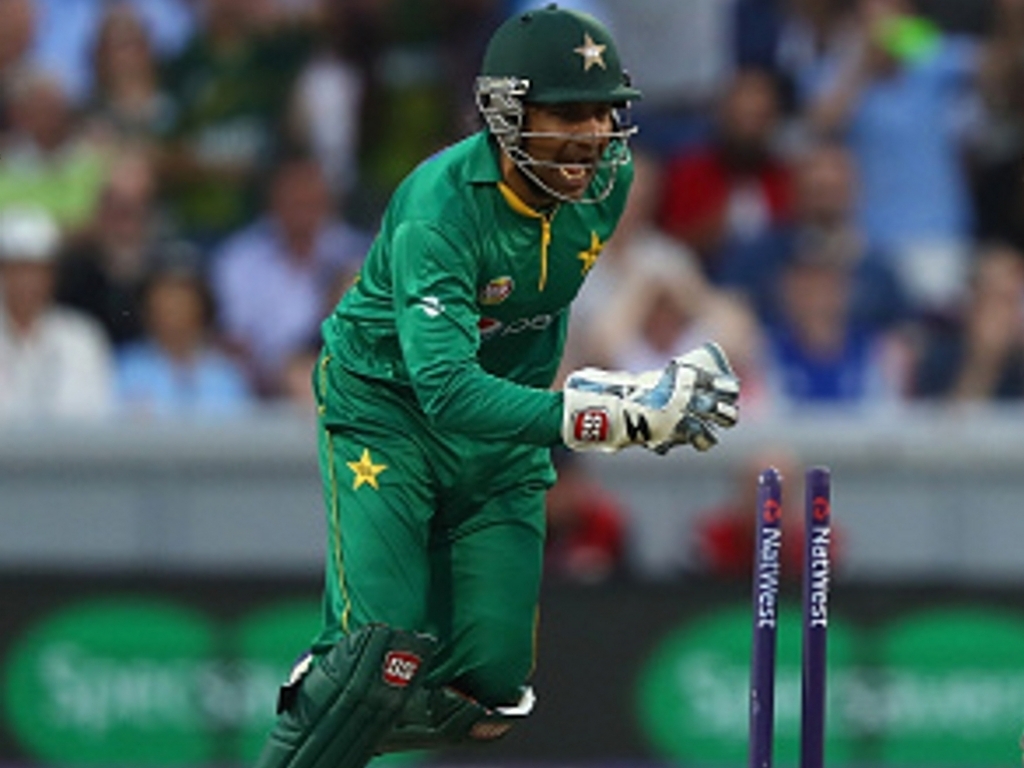 Pakistan skipper Sarfraz Ahmed feels that the recently concluded Pakistan Super League will give his team an edge as they prepare to face the West Indies.

His unit have not played a T20I since they last met the West Indies in the UAE but the PSL ensures that all the players have had a recent taste of the game’s shortest format.

Speaking ahead of the first match set to get underway in Bridgetwon on Sunday 26 Match the skipper said:”It’s an important series and the first match will set a tone for the series.

“PSL is an advantage as the boys are coming through playing T20 cricket. Many players who performed have been rewarded. I think it’s a good sign that PSL is happening and players who are performing in domestic are being selected.

“Shadab did well, so did Usman, so it’s good to have top performers such as these boys coming through; this event is helping us unearth talent.”

Despite the suspension of Sharjeel Khan and Khalid Latif for suspected involvement in match fixing Sarfraz insists the morale of the team is in a good space.

He added: “Morale of our team is very good and boys are working hard.”

The skipper who is also the wicketkeeper has welcomed the return of Kamran Akmal, a former Pakistan wicketkeeper picked for his batting this time around, who was named man of the tournament in the PSL.

The skipper said: “We are all impressed with Kamran’s performance.

“The way he had been scoring runs continuously over the last two years is outstanding. With his recent form in the PSL, I am optimistic that he can carry his form here and contribute and win it for Pakistan.”