Sarfraz to take up daunting task 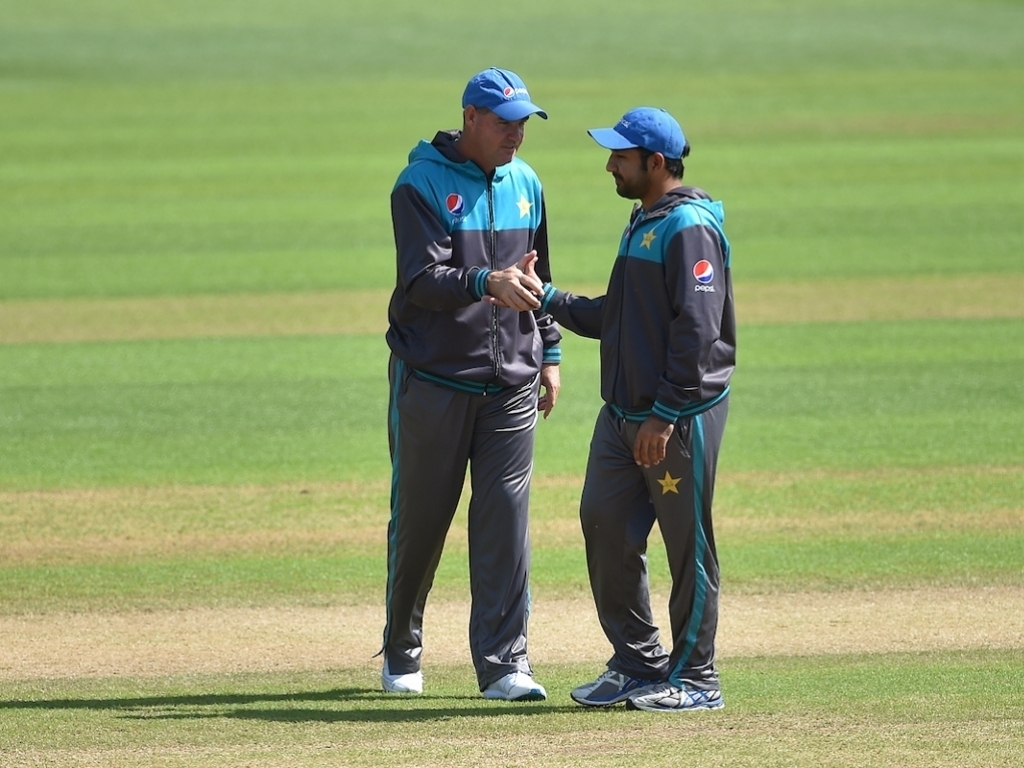 Wicketkeeper Sarfraz Ahmed is under no illusions as to the task facing him when he takes over as Pakistan’s Test skipper.

He has to follow in the footsteps of Misbah-ul-Haq who has led the team with distinction and grace since taking over in 2010.

Misbah is a living legend and though taking over from him is daunting Sarfraz is looking forward to the challenge.

Sarfraz told ESPN Cricinfo: “It will be very different to ODIs and T20s.

“Misbah bhai did so well for so long and he really built the side up, a side that had some great success and was very stable.

“So it will be a real challenge to follow on from that. And Tests anyway are not easy. You need some serious patience. I will try and do as best as I can. I’ve had some success with the limited-overs captaincy and hope I can do likewise with the Tests.”

Pakistan will have to learn to live without two absolute Titans of the game in Misbah and Younis Khan who announced his retirement shortly after the skipper.

Sarfraz concedes that the team are now in a rebuilding phase with plenty of places in the Test XI up for grabs.

He added: “If you look at the Test side right now, there are only 4 or 5 players settled in the XI.

“Asad Shafiq, Azhar Ali, myself, Yasir Shah and now Amir. In the middle we used to have Misbah and Younis with whom we knew, whatever position we were in, they could get us out of it.

“If you batted first, you knew with them that we could target 400. That gave a sense of comfort. Now we have players coming in, like Babar [Azam]. Asad will move up the order in Tests now. Azhar will be there. These guys are the type of guys I hope, I feel, can take Pakistan along like Misbah and Younis used to.”

Pakistan’s next Test assignment is against Sri Lanka away in October-November this year.