Sarkar eager to bat for the team this year 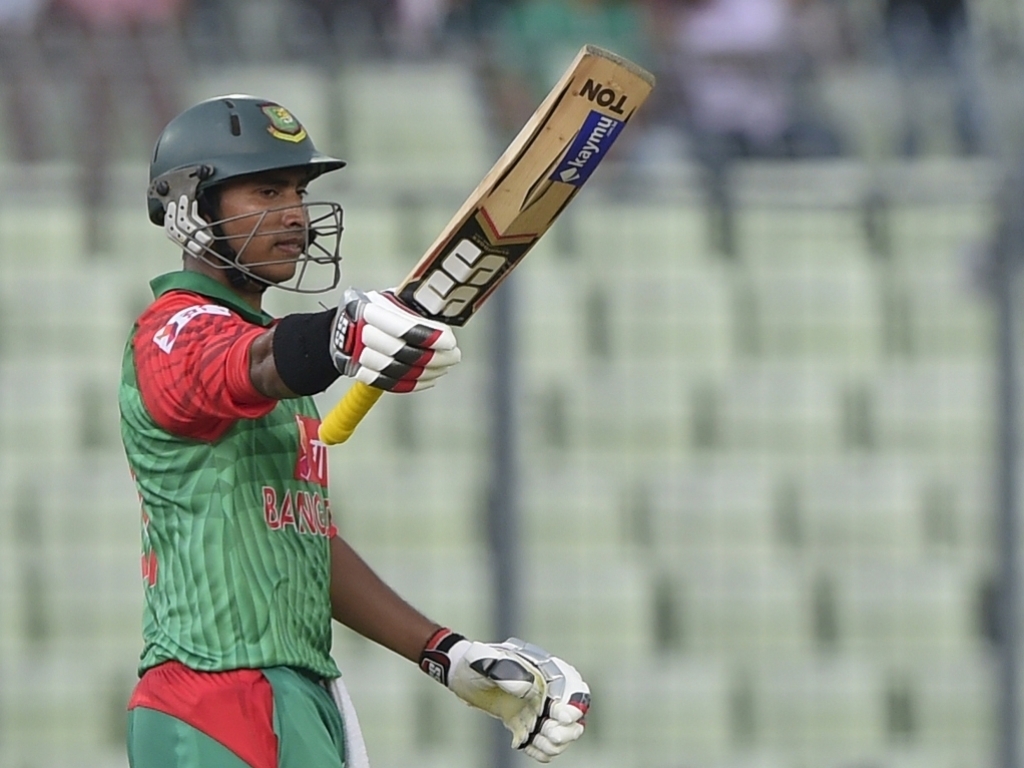 Bangladesh top order batsman Soumya Sarkar says he is happy with the way his first year in international cricket went, but is eager to keep building his name against more challenging opposition.

Sarkar made his debut in December 2014, and played 16 ODIs over the next seven months. A highlight was a half century, his first, at the World Cup, and he's got four half tons and a century.

He says many of his innings were not good enough, and that batting for the team was his main priority. He scored more than 600 runs in those matches, the highest average for his team.

He told Cricinfo: "Most of my innings in international cricket haven't really been in very difficult situations. I think the one against New Zealand [in the World Cup] was on a very good wicket.

"I needed to survive and there were matches when I made 30-40 quickly and got out. If I had batted according to the situation, it would have helped the team and I would have scored more runs.

"It is not always important to bat in my own style. Batting according to the team's needs is a bigger matter.

"I had a good year. I started my international career against Zimbabwe and the year ended with Zimbabwe, but I couldn't play against them [in November] due to injury. It would have been a better end of the year had I played in the Zimbabwe series."

His two most recent innings were high half centuries against South Africa, where the Tigers shocked the Proteas by winning the series. Sarkar admitted he was pleased with those efforts.

He added: "South Africa had the best bowling line-up among the three teams we faced at home. I would rate them ahead in all aspects.

"Of course, India and Pakistan had bowling attacks with variety. I rate the innings in the second ODI [against South Africa] ahead of the third game.

"I hadn't done well in the previous game. I needed the confidence boost to make a comeback against that bowling attack."