Sarkar had hunger to play in World Cup 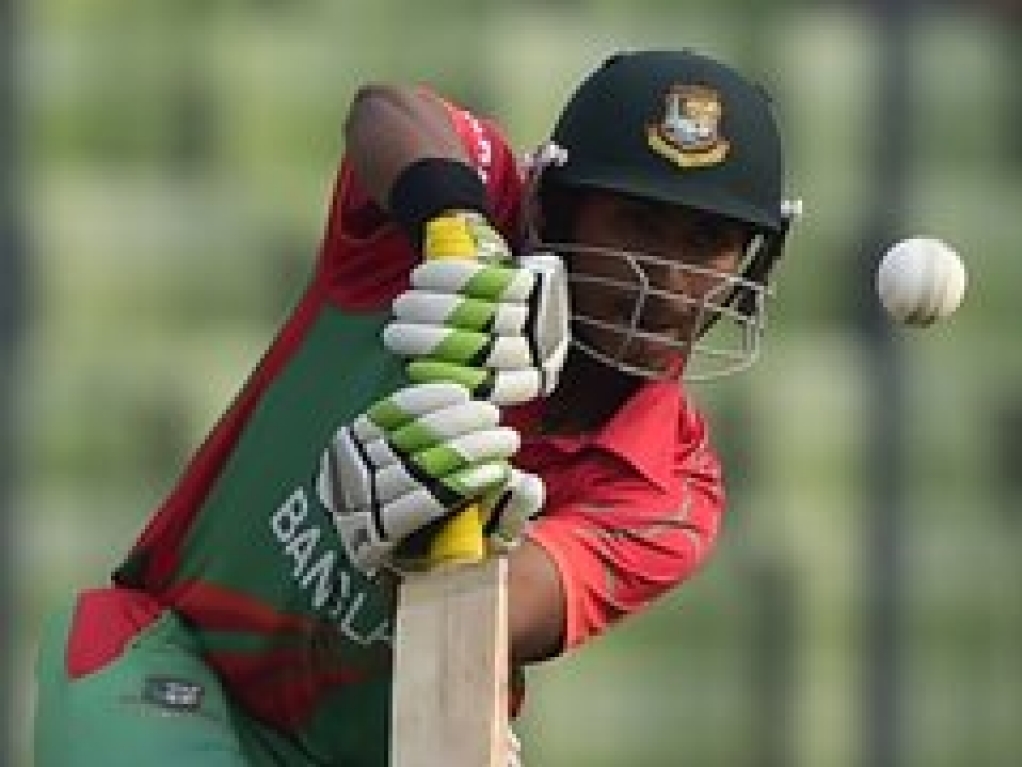 Soumya Sarkar knew consistent performances for his domestic team this season would get him higher recognition, and that's exactly what happened when he was chosen for Bangladesh's 15-man World Cup squad.

All-rounder, Sarkar is one of nine first-time call-ups for a World Cup squad but he is the one that all the media paid attention to when the announcement was made.

He is the least experienced member of the squad, with his only ODI cap coming against Zimbabwe this year. He is predominantly in the squad as the back-up opening batsman but will also fill the role of third seamer.

He comes into the squad as the fourth leading run-scorer in domestic List A cricket, while he also regularly gets his side off to good starts. In the domestic final of the Premier League, he had bowling figures of two for 36 and scored 97 to guide his team to victory.

"The selectors must have thought about me before they picked me. I was thinking of today's match, since it is an important one. It does feel great that we became champions and I get a chance to play in the World Cup for the first time. It is a big deal for me."