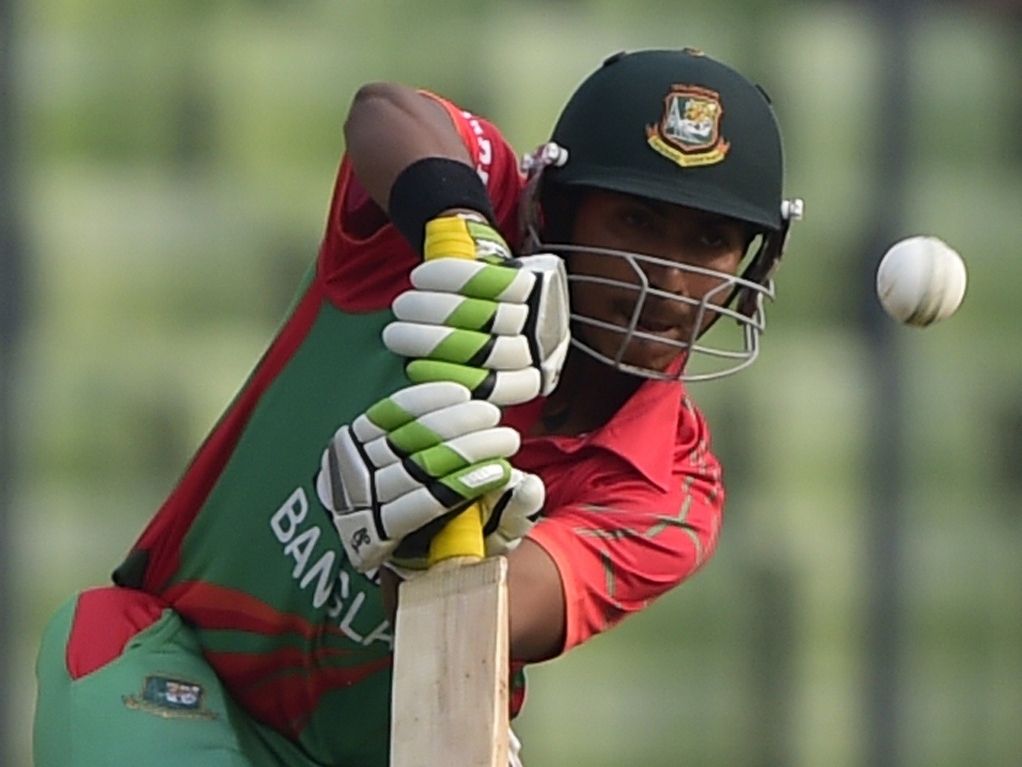 Bangladesh have named their 15-man World Cup squad and it's a fairly conventional one, with the addition of rookie all-rounder Soumya Sarkar adding a bit of intrigue.

Sarkar only has one ODI cap, against Zimbabwe in December, where he scored 20 runs and didn't bowl. He is presumably a back up for Shakib-al-Hasan and Mashrafe Mortaza, the veteran all-rounders in the squad.

The main name missing is spinner Sohag Gazi, who is banned from bowling due to an illegal action. Al-Amin Hossain is there after the paceman was cleared of the same sin by the ICC late last year.

Spinner Taijul Islam has been included after bursting onto the scene late last year, while fast bowler Taksin Ahmed has also cracked the nod for the trip to Australia and New Zealand.