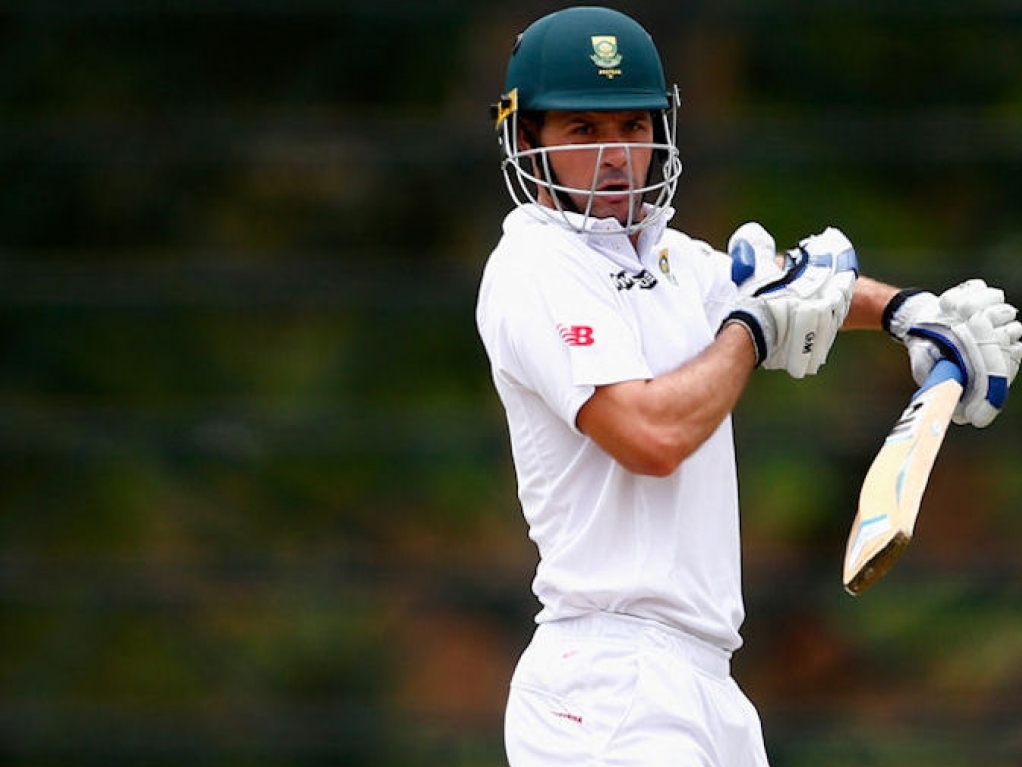 South Africa are set to debut yet another player when they face England at Centurion in the fourth Test, but this time it's no fresh-faced youngster, but rather veteran opener Stephen Cook, who has been waiting years for his chance.

Cook is 33 and has been part of the A-side for ages, but is finally getting his chance in light of Stiaan van Zyl's dismal form. Cook is averaging 83 in domestic cricket for the Lions so far this season, and many feel this call-up should have been made weeks ago.

But Cook was happy to finally get that important phone call, and says it's the fulfillment of a lifelong dream, given his father Jimmy played for the Proteas too. This debut will make Jimmy and Stephen the first father/son pairing to play for the Proteas (since readmission).

Cook told Cricinfo: "I got a call from [convener of selectors] Linda Zondi and he said, 'Make sure you've got a full tank of petrol because you're going to be driving to Centurion'.

"And then I just thought to myself, dreams really do come true."

Cook says that experience and his lifelong spotlight thanks to his father means he knows what pressure feels like, and hopes he can overcome any nerves when donning the Test whites, especially as he's being seen as a 'saviour' of sorts.

He added: "I haven't had buried my head in the sand, I know there has been a lot being said in the media, especially with the trouble the team has had.

"But I've also had other goals in mind, like playing well for the Lions. In a way, it's been good that I've been distracted by that.

"With or without the expectation, there's pressure. But then throughout my life there has been pressure. What might be pressure for me will be different for a guy like AB de Villiers.

"Growing up, I was always Jimmy Cook's son, so there was that pressure. There were the pressures of opening the batting at the Wanderers, where the ball is whizzing around your ears.

"So I've had different pressures. I hope I am not seen as a batting saviour because that will be a bit unfair but if I play I am sure I can add value."

The batsman then cited a number of players, like Chris Rogers or Adam Voges of Australia, who had made their debuts late, and said that his ambition was to score centuries, not just to get his name on the team sheet.

Cook said: "HD Ackerman said to me years ago that, for so many people, the call-up is the dream and that's a mistake. If people had the mindset that scoring Test hundreds is the dream, it would be different.

"So yes, my bigger dream is scoring Test hundreds, and winning series for South Africa. My age is the one argument that I could never understand.

"There have been plenty of examples in South Africa and in other countries of guys who debuted even later than this and went on to be successful.

"So I hope this is the start of something and maybe in 18 months when we look back we can say the Centurion Test was where it all began."