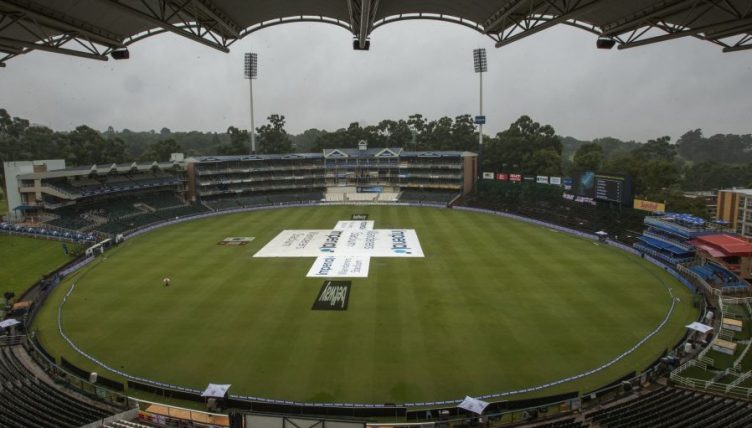 The former head of legal at the International Cricket Council (ICC) David Becker believes the organisation will tread lightly but ask Cricket South Africa (CSA) to clarify the interventions made by the South African Sports Confederation and Olympic Committee (SASCOC).

SASCOC has place CSA under administration in light of the omnishambles that is the governing body’s boardroom affairs.

The Olympic Committee is not a branch of government but their intervention could be ruled to be a breach of ICC regulations.

“The Member must manage it affairs autonomously and ensure that there is not government (or other public or quasi-public body) interference in its governance, regulation and/or administration of Cricket in its Cricket Playing Country (including in operational matters, in the selection and management of teams, and in the appointment of coaches or support personnel,” article 2.4 of the ICC’s Constitution reads.

According to Becker the involvement of Minister for Sport, Arts and Culture Nathi Mthethwa in SASCOC’s decision could be something the ICC take issue with.

“As regards to ICC intervention, ICC will certainly be concerned by the reference in SASCOC’s letter to SASCOC having received a ‘directive by the Minister of Sport and Recreation for SASCOC to intervene into the affairs of CSA’,” Becker told ESPNcricinfo.

“ICC will be loath to intervene and suspend CSA, but they will be perturbed by it and will certainly actively seek a coherent explanation from CSA. They are required to, as the international governing body.”

Becker doesn’t believe the ICC will suspend South Africa from international cricket given how apparent it is that the organisation is flirting with financial ruin due to serial maladministration.

“SASCOC’s powers under its own constitution, and under the National Sports and Recreation Act, are very broad. They have the ability to convene an investigation, and if necessary intervene. We all know urgent action is needed in view of the dire circumstances at CSA,” Becker said.

“The question is whether SASCOC have acted prematurely. They have consulted with CSA, but has the task team been appointed? Who is on the task team and is it ready and able to do its work? Still, CSA would be hard-pressed to obtain an interdict from the High Court in response to SASCOC’s actions. Given SASCOC’s broad powers and the circumstances at CSA, CSA need to be seen to be co-operative here.”

The CSA board will seek legal advice before determining their response to SASCOC.