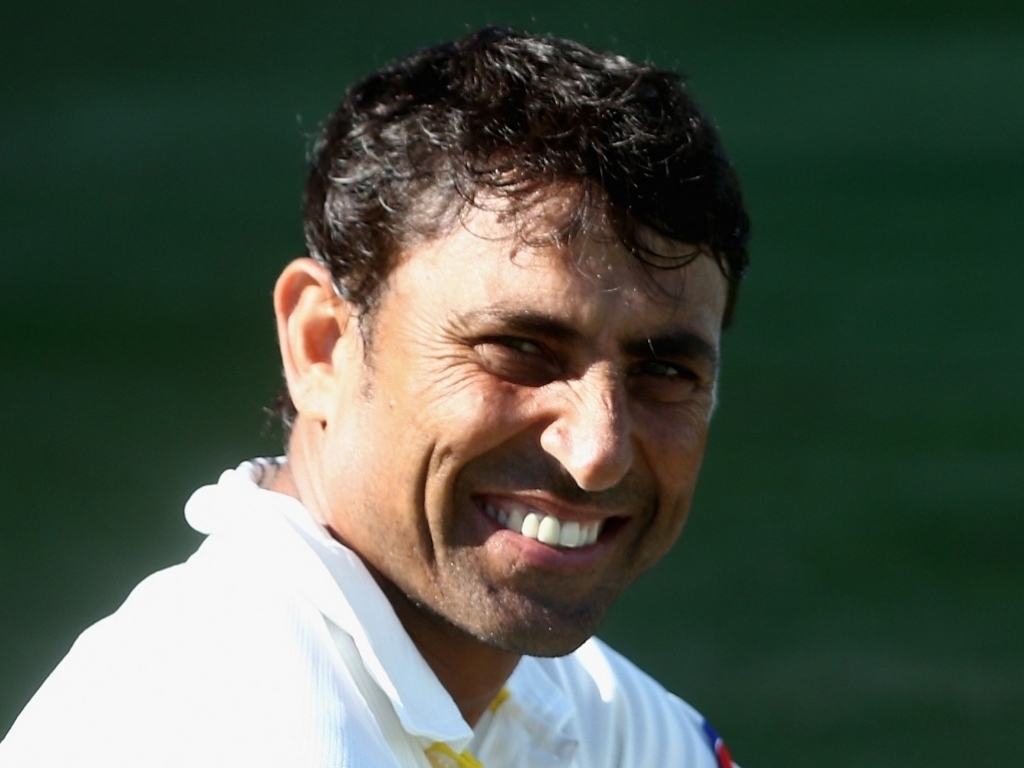 Pakistan batsman Younis Khan has announced his retirement from ODI cricket, bringing the curtain down on a 15-year career which included playing in four World Cups.

Younis will end his career in 50-over international cricket after the first ODI between Pakistan and England in Abu Dhabi on Wednesday, confirmed to Cricinfo by Intikhab Alam, the Pakistan team manager.

The 37 year-old Younis will play his 265th ODI game on Wednesday and has scored 7240 runs at an average of 31.34, including seven centuries.

The right-handed player recently became Pakistan's leading run-scorer in Test cricket, with more than 9000 runs, and spoke about wanting to achieve the 10000-run landmark.

Younis said on Wednesday: "I am really pleased to announce that today I am retiring from ODI cricket after deliberation with my family, wife, and close friends.

"I feel satisfied and grateful to the almighty for showering numerous blessings on me. It is one of the his great blessings that I, by my own will, have taken this decision to retire from ODI cricket after having retired from T20 cricket already.

"During my 15-year long association with ODI cricket, I always tried my best to play positive cricket for my team both as captain and as a player. But now I feel that the time has come when I should call it a day from one-day cricket.

"I hope that our young players will exhibit the same passion with which I played my game with strict adherence to discipline and fitness.

"I would like to thank the PCB, selection committee and my fellow players who always respected and encouraged me.

"It is difficult to bid adieu to one-day format, but I believe in being sincere and honest with myself as well as with my profession.

"Pakistan cricket has a bright future ahead. We have been the champions in this game once and I believe we have all necessary ingredients to become champions once again."