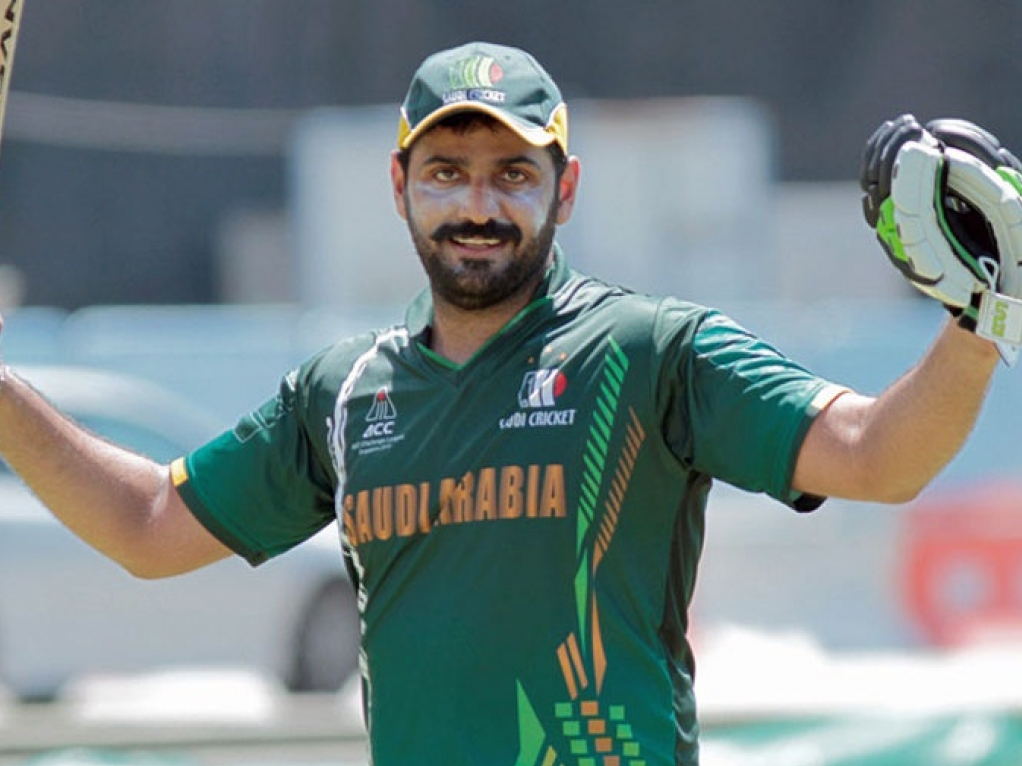 Saudi Arabia was unanimously elected as the International Cricket Council’s 39th Associate Member during its Full Council meeting in Edinburgh this week.

Saudi Cricket Centre (SCC) has been an Affiliate Member of the ICC since 2003 and, as per the 2014 census, boasts 4,350 cricketers and 80 dedicated cricket facilities. Recently, the SCC signed a lucrative three-year deal with MoneyGram, which is also one of the ICC’s valued partners. The SCC invested a large chunk from this sponsorship towards the staging of a domestic tournament in which 1,800 players from 106 clubs participated.

The SCC’s application for Associate Membership had been pre-approved by the ICC Development Committee during its October 2015 meeting, which was followed by a full application and an ICC inspection in March 2016.

Congratulating the SCC, ICC Chairman Shashank Manohar said: “I congratulate Saudi Cricket Centre on becoming an Associate Member of the ICC and hope it will continue to play its positive and active role in promoting and developing the game in its territory.”

However, Mr Manohar announced that ICC delegations comprising Board Directors and senior management will visit the two countries to meet with the relevant stakeholders and provide an update during the October meetings.

“Both Nepal and the US are important Members of the ICC as they have tremendous talent and potential. The ICC, as part of its game and market development strategy, will continue to provide the countries with as much support as possible so that they can put in place good governance and cricket structures.

“An ICC delegation will visit Nepal and will meet with the Nepal government and cricket officials, while I will lead an ICC team including Mr Dave Cameron, Mr Giles Clarke, Mr Imran Khawaja and Mr David Peever to the USA to meet with various stakeholders in that market and help them lay the foundation for the effective development of the sport (at grass roots and international level) and implementation of a governance structure that unifies the entire cricket community in the USA.”