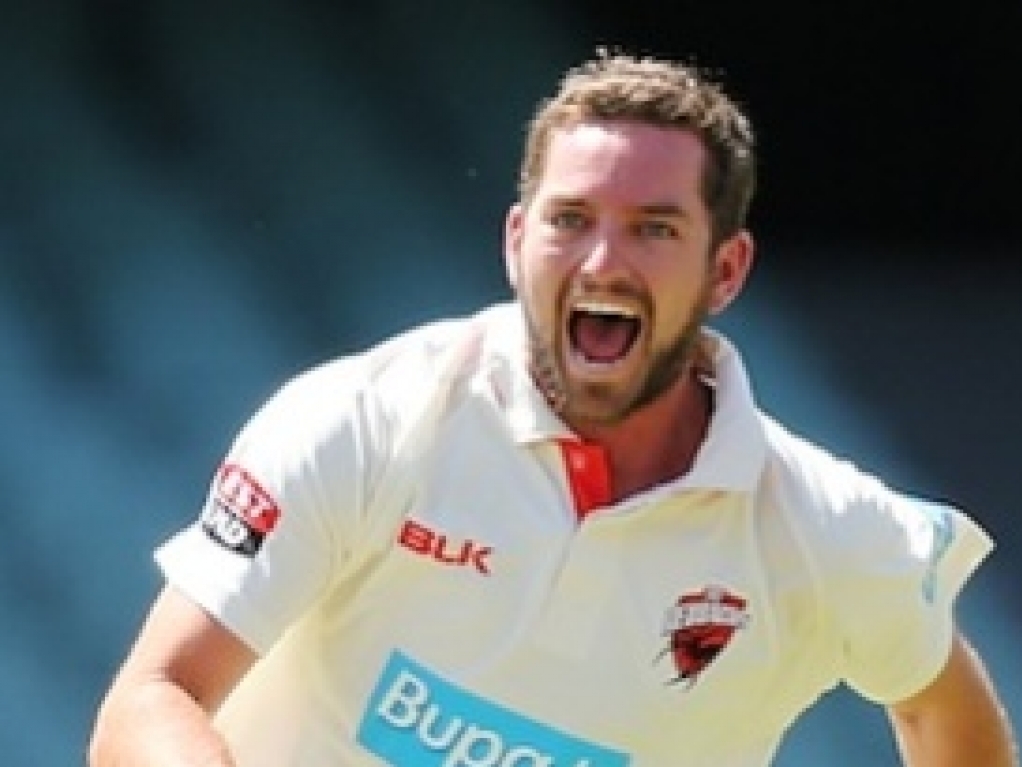 Chadd Sayers says the conditions in New Zealand might have swayed the Australia selectors to choose him for the upcoming Tests against the Black Caps.

The 28 year-old South Australia seamer was a surprise inclusion in Australia's squad as he had not been chosen for any of the home Tests this summer.

A right-arm bowler, Sayers admits that he does not bowl express pace but the conditions in the country of their Trans-Tasman rivals will more likely favour swing and seam movement.

The Aussies have been forced to change their policy of selecting express pacemen as injuries have ruled out Mitchell Starc, Pat Cummins and Nathan Coulter-Nile while Mitchell Johnson has retired.

Sayers told reporters in Adelaide: "I'm never going to bowl 140, so if that was their criteria, I wasn't going to fit that. But they've picked for conditions, with Jackson Bird getting picked as well, same sort of bowler as me.

"They've picked for the New Zealand conditions … I think a good ball to any batsman is a good ball.

"I watched the last series [of Tests in New Zealand] on TV and it looked like it swung around and nipped around a bit, which will suit my bowling for sure."

The Aussies will two Tests in New Zealand, starting in 12 February in Wellington.