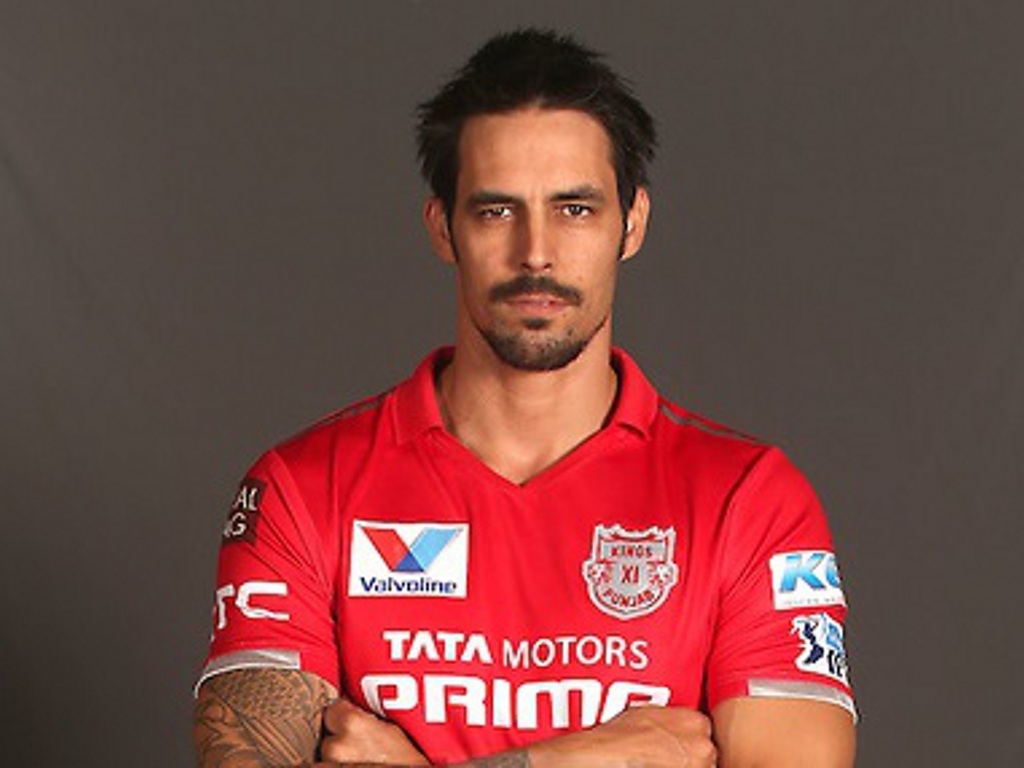 He may be retired from international cricket but Perth Scorchers signing, Mitchell Johnson, certainly hasn't lost his competitive edge or his aggression.

A native Queenslander, Johnson moved to Western Australia in 2008, and there was some speculation as to who he would sign for in the Big Bash after being contracted to the Brisbane Heat for a number of years but never turning out for them due to international commitments.

Johnson warned ex-Scorcher, Brad Hogg, who will turn out for the Melbourne Renegades what to expect when they meet in an interview with Seven West Media:

"Hoggy always used to text me before we played in the IPL to remind me to bowl at the stumps … We will just have to see about that."

Perth resident Johnson revealed he was only ever going to turn out for the Scorchers and hopes to mentor young left-armers Joel Paris and Jason Behrendorff:

"I'll hopefully be able to guide these young guys in the right direction,

"I want to be a mentor and bowl alongside these guys.

"I want to be involved in the coaching side of things which has become a bit more of a focus for me.

"I also want to enjoy it and have some fun."

What Johnson considers 'fun' may leave opposition batsman with nightmares and their fair share of bruises as the quick confessed he wants to bowl fast and with aggression:

"I am a fast bowler and I still get the greatest thrill from bowling fast,

"I have always loved fast bowling and want to keep going. And that is still the best way to bowl at the WACA Ground so I am pretty sure that will be my role.

"Four overs will do me. There is not such a focus on recovery and ice baths and meetings and I might be able to just bowl fast and have some fun."

The BBL squads are now taking shape but there should be a number of high profile international players added in the coming months.