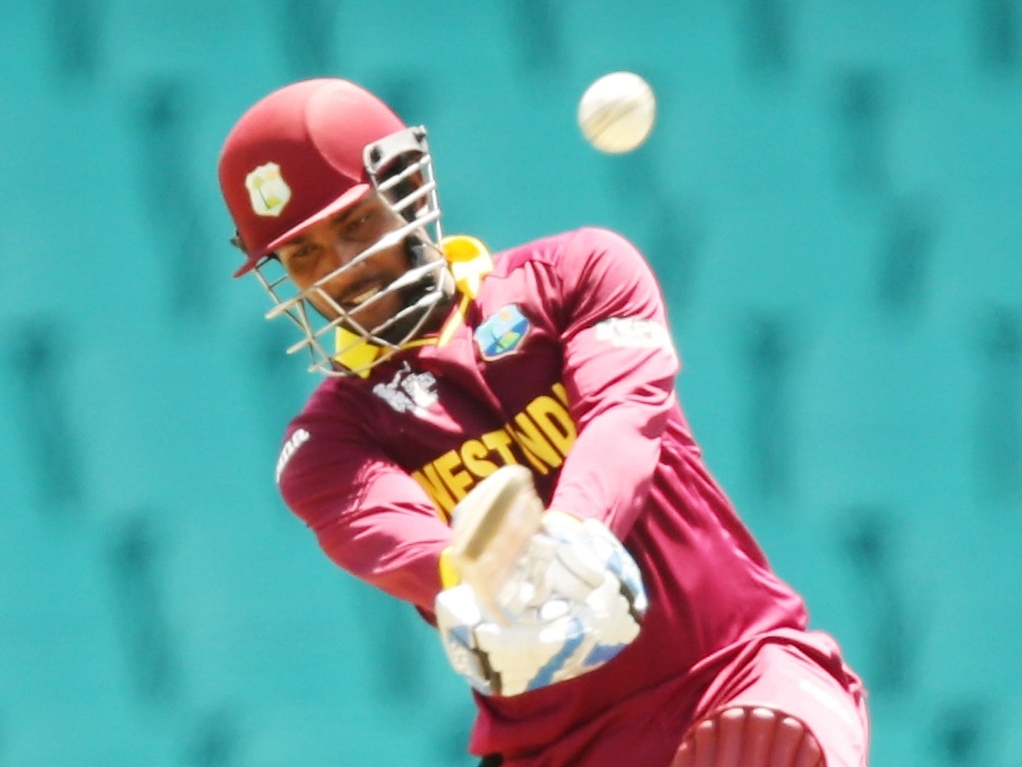 Scotland gave the West Indies a serious run for their money in their World Cup warm-up on Thursday, and though it wasn't an official ODI, the Windies will be concerned that they won by just three runs.

The Scotland lads came just shy of the 314 required to win, after a late surge from Richie Berrington (66) nearly saw them thwart the Test nation. The Windies had made 313 for nine, with Denesh Ramdin top-scoring with 88.

The Windies win the toss and chose to bat, and were soon without their most explosive batsman as Chris Gayle was out for just one run. Their next best option, Marlon Samuels, also failed and was out for a duck.

As such, the early runs were scored by Dwayne Smith and Darren Bravo, who made 45 and 43 respectively. Once they were removed, it was up to Ramdin and Lendl Simmons to keep the runs flowing, and they put on a century stand.

Simmons was out for 55 in the 45th over, trapped LBW by Alasdair Evans. The bowler took three wickets, the most of anyone in the match. Ramdin was out in the same over, having made 88 off 86 balls.

Quick cameo knocks from Andre Russell and Darren Sammy, who made 24 and 36 respectively at strike rates over 100, ensured the score passed 300, and they would have assumed they'd be able to defend it with ease.

Scotland opener Kyle Coetzer had other ideas though, and clearly tried to make a fist of the chase. He and Callum MacLeod put on 75 for the first wicket, before the latter was trapped LBW by Russell.

The top order didn't provide Coetzer with much help though, as he made his way to 96. Only Freddie Coleman's 34 advanced the score significantly, and when Coetzer went out in the 35th over, the ghost appeared to have been given up,

But Berrington was not ready to relent, and he smacked his 66 off just 44 balls. He was assisted by Matt Cross, who made 39, but once the pair fell with just a few runs to go, the Windies were able to hold on in the final over.