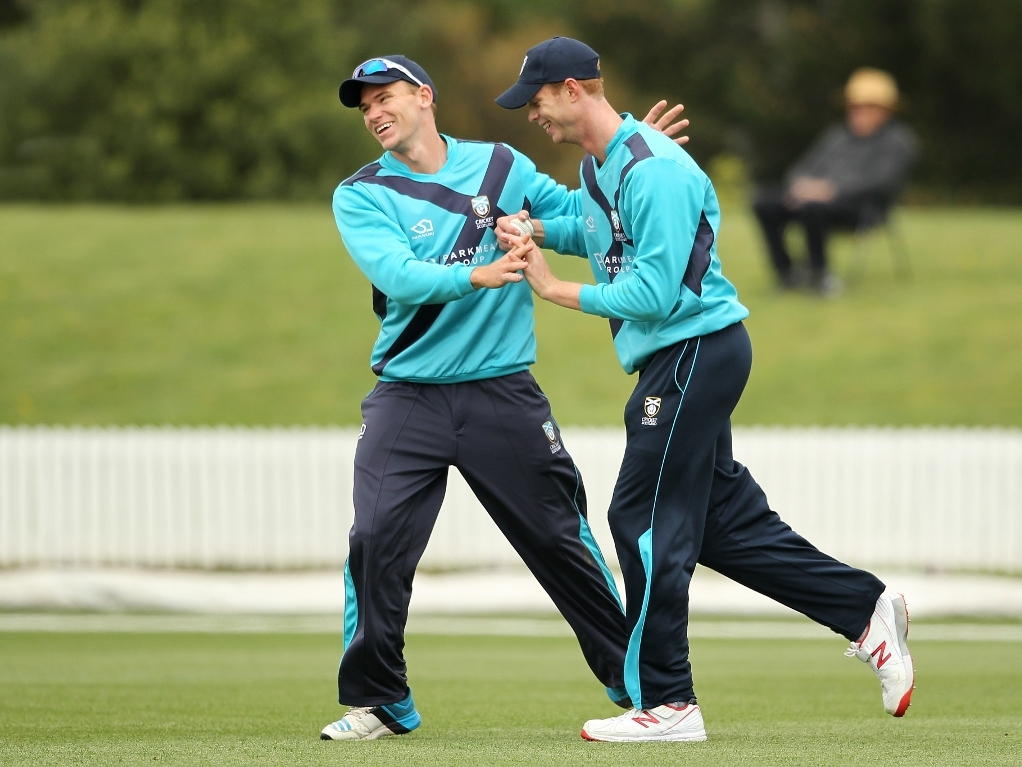 Scotland caused somewhat of a stir just a few days before the World Cup gets underway by hammering Ireland by 179 runs at the Blacktown Olympic Park Oval in Sydney on Tuesday.

Ireland, who is seen as the beacon of hope for all associate nations, were never really in the match as they tried to chase down Scotland's target of 296 in the allotted 50 overs.

After a 57 run opening stand between Paul Stirling and captain William Porterfield, the Irish run-chase just fell away dramatically after the loss of the first wicket in the 12th over as they were bowled out for a paltry 117 in 27 overs.

Stirling (37), Portefield (23) and Gary Wilson (15) were the only batsman that reached double-figures as Scotland seamer Alasdair Evans ran through the Irish middle-order to claim four for 17 in five overs.

A century from number four batsman Matt Machan was the just the anchor that Scotland needed to post a more than decent total of 296 for six in their 50 overs.

Machan, who strode in to bat with the score at 42 for two in the eighth over, anchored the innings as he was out in the penultimate over of the innings for a well-played 103 in 106 balls, including six fours and four towering sixes.

He was supported by captain Patrick Momsen (56) and Richie Berrington (52) as they scored a whopping 106 runs in the last 10 overs.

While a defeat like this should send Ireland back to the drawing board and re-assess where their cricket is going, captain Portefield does not seem to worry too much.

He said: "This game doesn't mean anything. Everyone prefers to win, but we get confidence from the way we prepare. I don't think we bowled too badly. We were a bit sloppy in the field, but we probably conceded only 15 or 20 more than par.

"And then with the bat we made some poor decisions. There are no excuses, but I was impressed by Scotland."