Home 2015 World Cup Scotland have to back themselves against pacemen

Scotland have to back themselves against pacemen 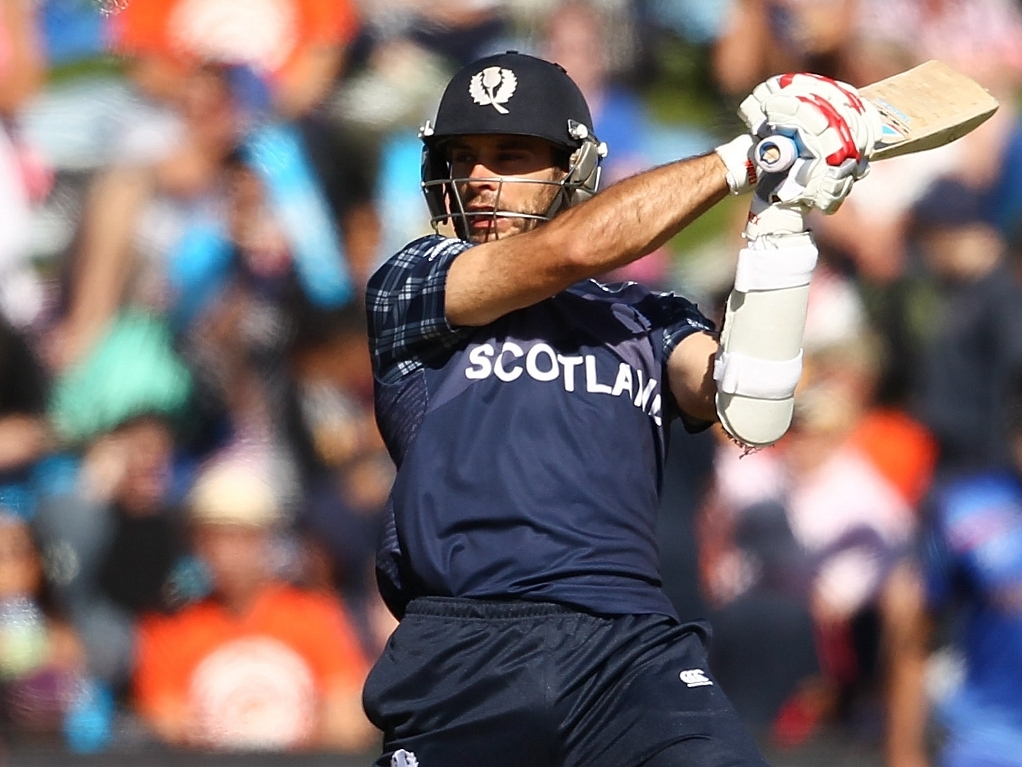 Scotland vice-captain Kyle Coetzer admits that everyone in the Scottish squad has thought about how they are going to face Australia fast bowlers Mitchell Johnson and Mitchell Starc when they bowl at speeds of 150kph.

The men from Europe play World Cup co-hosts Australia in their final fixture at the global tournament in Hobart on Saturday hoping to put up a good showing.

Coetzer said: "Everyone has thought about it. But at this stage we've done all our training, all our hard work has been put in, and you've just got to back yourselves to play on the day.

"The more things you put in your head now, I think that could either put a bit of extra pressure on or make you more concerned about it."

Scotland have so far lost all five of their matches at the event and their hopes of causing an upset over the Aussies is minimal at best, but Coetzer had one final rallying call to his team.