Scotland keen to use rare opportunities 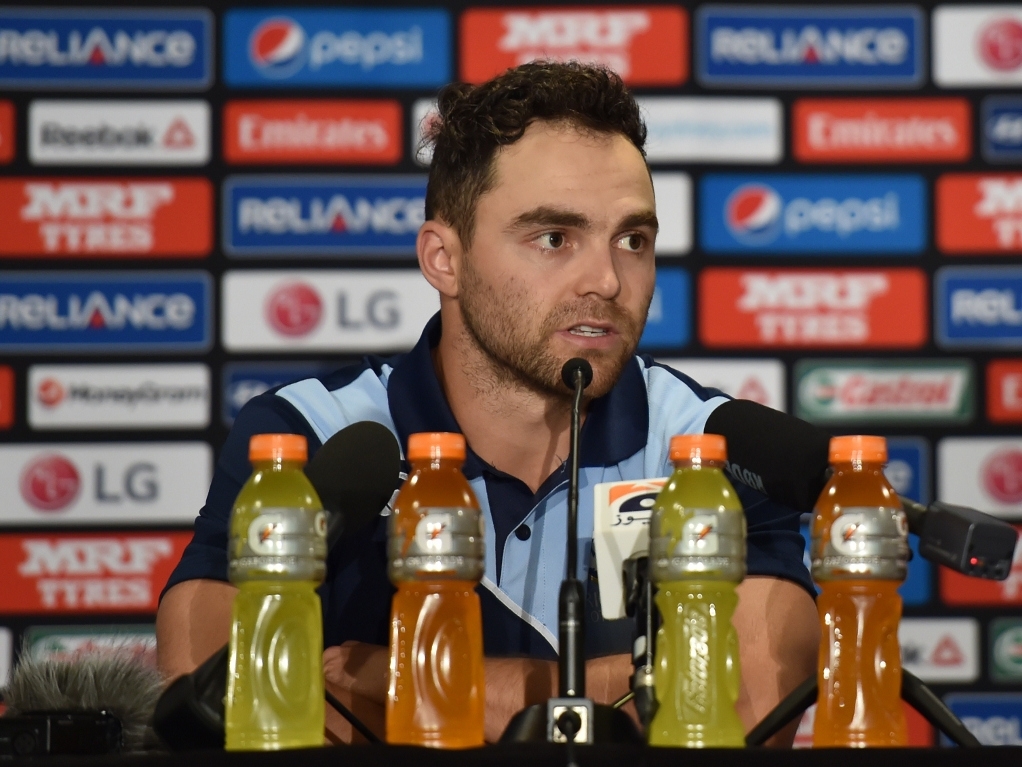 Scotland captain Preston Mommsen says his side is keen to use the opportunity to test themselves against better opposition, when they play Sri Lanka and co-hosts Australia in their final two matches of the World Cup.

Mommsen's team first face Sri Lanka on Wednesday before ending their campaign against the Aussies on Saturday, with both matches taking place in Hobart.

While disappointed that Scotland have not won a match so far at the tournament, the skipper says the players are still excited about the upcoming games.

Mommsen said: "We don't get the opportunity to play against Full Members very often, so to have two in the space of a few days is something very exciting for all of us.

"Results wise it's not been the most perfect World Cup for us, but we've got two great opportunities and that's the way we're looking at it."

Scotland certainly have come close to achieving their goal of winning at least one match at this year's event, losing agonisingly by one wicket to Afghanistan.

Mommsen continued: "We had a definite goal of winning at least one game at this World Cup, something we've not yet been able to do. But looking back at the first four games we've played some good cricket, some very good cricket at times.

"We know we've just not played that good cricket for long enough periods of time to close out games."