Scotland ready to give England a ‘run for their money’ 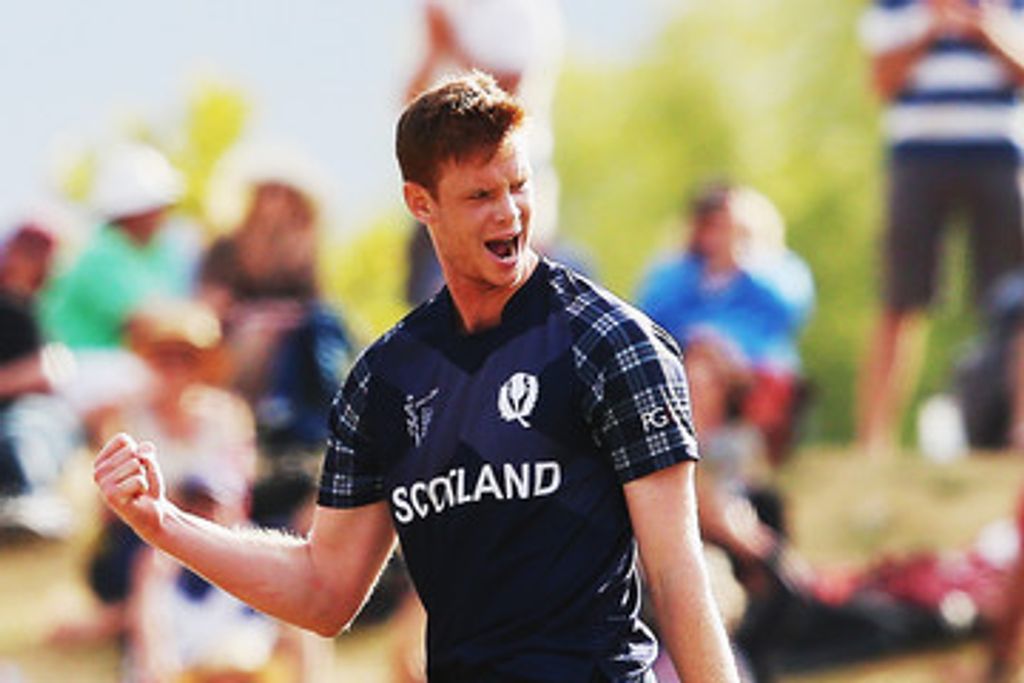 Scotland seamer Alasdair Evans says they can give England “a real run for their money” in the upcoming one-off ODI to be played in Edinburgh.

England will use the match, to be played on 10 June, to prepare for their five-match series against Australia but should not just expect their neighbours to roll over.

The English team will be a strong one with only wicketkeeper Jos Buttler being rested after playing in the IPL and the two Tests against Pakistan.

Evans told BBC Scotland: “England are sending a strong squad and that’s really exciting for us.

“If we put on a performance on the park we don’t think it matters what team they put out, we think we can give them a real run for their money.

“We don’t necessarily see it as David v Goliath. We just see it as two talented teams, and we respect them greatly, going up against each other.”

Scotland missed out on a place at next year’s World Cup as they failed to make the final in the Qualifiers that took place in Zimbabwe in March.

The Scots though can take confidence into their clash against England as they beat Afghanistan and only narrowly lost to the West Indies in the Qualifier tournament.

Evan continued: “If we play to the best of our ability and we back ourselves, there’s absolutely no reason why we won’t come out on top.

“England have lost to so-called smaller nations before. They’ve lost to the Irish and the Dutch. These are not unheard of circumstances.”

Scotland and England last met at the World Cup in 2015, with England winning by 119 runs in Christchurch, New Zealand.