Scotland to host Pakistan in 2018 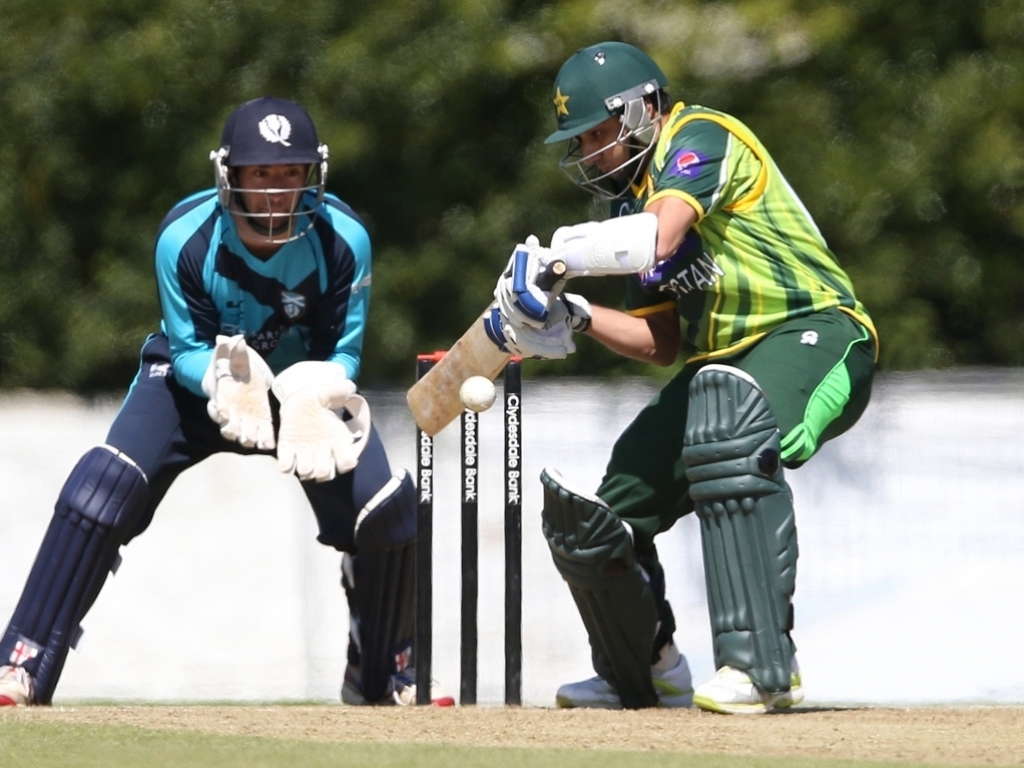 Cricket Scotland have announced that they will host Pakistan for two T20Is in June of 2018.

The matches will take place at the Grange in Edinburgh and will follow an ODI against neighbours England.

It will be the first T20I clash between Scotland and Pakistan since their clash in the group stages of the 2007 ICC World T20 in South Africa.

Pakistan’s last visit to Scotland was in 2013 when they defeated Scotland by 96 runs in an ODI.

Scotland Captain Kyle Coetzer said: “To have the opportunity to take on a hugely talented Pakistan team at home in two T20Is is wonderful news for both the players and our supporters.

“With these matches taking place in the same week that we host England in an ODI in Edinburgh it gives us a great chance to show how far we have come as a group in both of these formats of the game.”

“It also means that having defeated Zimbabwe and Sri Lanka this year we have another great chance to take some more full member scalps.

“As a squad we want to test ourselves against the world’s best and in Pakistan and England we have two of the current top sides in the world coming to Scotland next summer. Along with the 2019 ICC Cricket World Cup Qualifier taking place in 2018 the year is really starting to look like an exciting one for everyone involved in Scottish cricket”