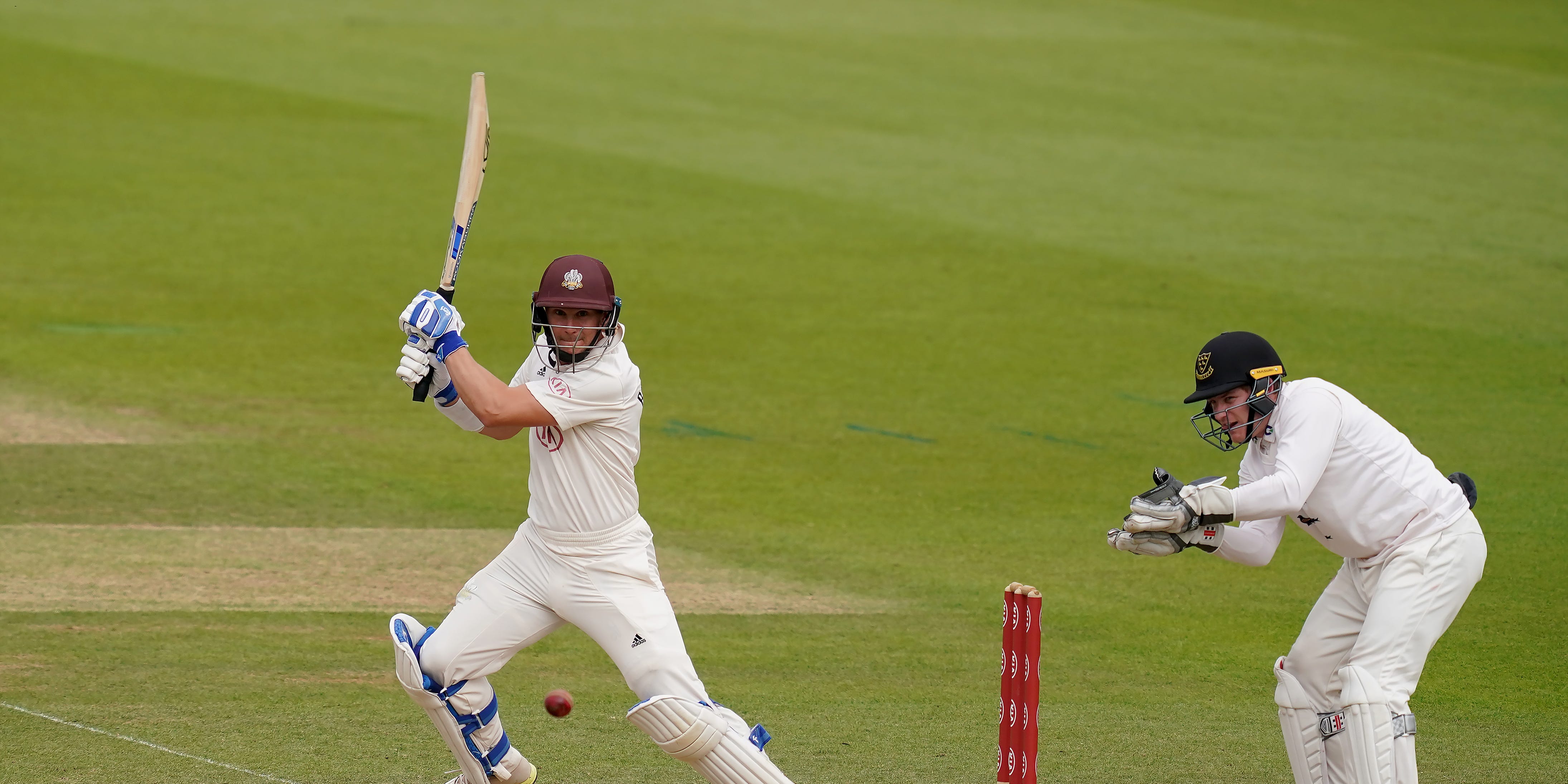 Scott Borthwick hit his first century since returning to Durham after Essex were skittled out for under 100 at Chelmsford for the first time since 2014.

Borthwick, who returned to his home county this winter after four seasons at Surrey, scored exactly 100 – his first ton for the club since May 2016 – as Durham ended the day on 148 for eight, with a 52-run lead.

Defending Bob Willis Trophy and LV= Insurance County Championship champions Essex were earlier skittled for 96 – with the 94 scored against Derbyshire in 2014 the last time they had been removed for under three figures.

Adam Lyth struck 97 as Yorkshire had the better of the clash with Kent, as had been expected following inspection of the cricket betting tips on this page before the match started.

Harry Brook added 54 as the Tykes closed on 358 for eight at Canterbury.

Kent all-rounder Darren Stevens celebrated being named as one of Wisden’s Cricketers of the Year by taking three for 52 and Matt Milnes claimed two for 63, including the prize scalp of England captain Joe Root for 11, while wicketkeeper Ollie Robinson took five catches.

A gritty 35 not out from Kyle Abbott off 108 balls helped Hampshire recover from an ominous-looking 221 for seven to 281 for eight against Middlesex.

Ian Holland hit 64 and Sam Northeast 63 but Hampshire slipped from 128 for two to 221 for seven as Middlesex’s disciplined bowling was rewarded.

Alex Davies and Josh Bohannon hit half centuries but the visitors surged back into contention thanks to a fine spell of bowling from former Lancashire left-arm spinner Kerrigan on his return to the club where he won the Championship in 2011.

Kerrigan finished the day with figures of three for 53 from 30.4 overs as Lancashire closed on 264 for eight.

An excellent unbeaten 127 from Kiran Carlson lifted Glamorgan to a respectable score against Sussex as the home side reached 285 all out.

Sussex’s openers looked excellent in response, Tom Haines and Aaron Thomason both reaching the close undefeated with their team 99 without loss.

Steve Davies produced a quality innings in a pressure situation as Somerset posted 312 against Gloucestershire at Taunton.

Going in with his side in trouble at 80 for four, the experienced wicketkeeper-batsman hit a stylish 87, sharing a sixth-wicket stand of 116 with Craig Overton, who made 54.

Seamers David Payne, Ryan Higgins and Matt Taylor claimed three wickets each. In three overs before the close, Gloucestershire replied with 13 for no wicket.

A Matt Critchley century and 98 from Leus Du Plooy put Derbyshire in a strong position against Worcestershire at Derby.

Critchley followed his two half-centuries at Edgbaston last week with 109 as Derbyshire closed day one on 360 for eight, which also included an unbeaten 65 from Harvey Hosein and 50 by Billy Godleman.

A career-best unbeaten 73 by all-rounder Liam Patterson-White led a Nottinghamshire recovery from 119 for six to 273 all out against Warwickshire, who were 24 for two at the close.