Scott Borthwick returns to Durham after successful stint with Surrey 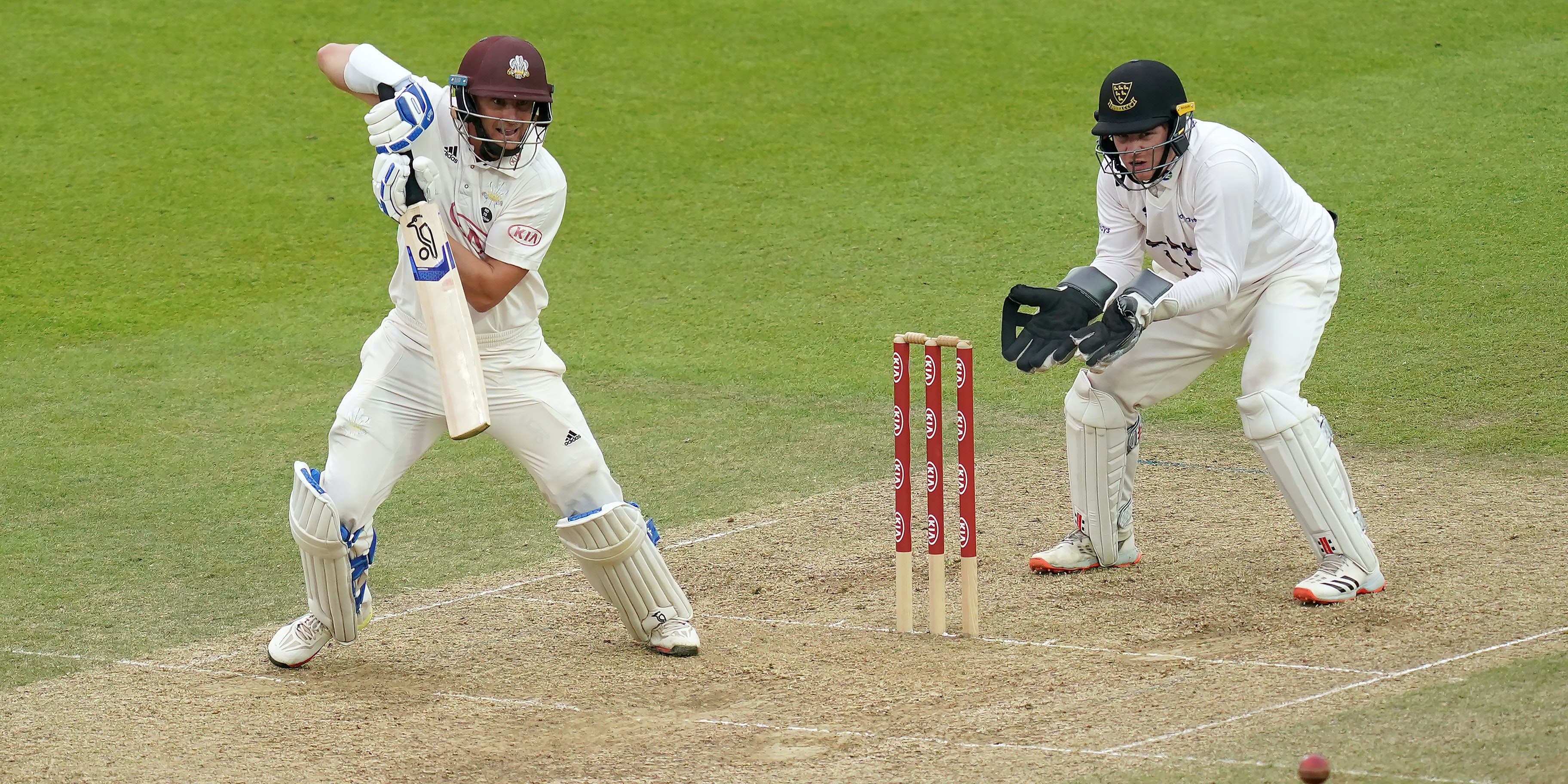 Scott Borthwick is to return to Durham from Surrey for the 2021 season, the north-east club has announced.

The 30-year-old opening batsman and spin bowler, who came through the Academy at the Emirates Riverside, will be released from his contract at the end of the current campaign a year early after four seasons at the Kia Oval.

Borthwick, who has represented England across all three formats and helped Surrey win the County Championship in 2018, said: “I have thoroughly enjoyed my time at Surrey, and I’d like to say a big thank you to all of the players, staff and members who supported me during my time there.

“Durham is really close to my heart, it is a club which I have come through the ranks from Under 9s right through to the academy, so to get the opportunity and chance to represent Durham again was something which really excited me, and I can’t wait.

“Some of my proudest moments as a cricketer are winning games for Durham and I am desperate to do that again.

“I know I am 30 now, but I still feel young at heart. I am fit and still feel like my cricket has lots to offer and I have some of the best years ahead of me, with both bat and ball. So now is a really good time to come back.”

Borthwick, who was part of the Durham squad which claimed the County Championship title three times in six years and the Royal London One-Day Cup, follows fellow Academy graduates Paul Coughlin and Ben Raine back to the Riverside.

Durham director of cricket, Marcus North said: “This is a big signing for us and shows our intent to take this club forward.

“Scott brings with him a wealth of experience across all three formats and provides us with options at the top of the batting order and as a spinner, which are both areas we need to strengthen.

“Having previously played for the club he knows what it means to be a Durham player and will fit straight into the dressing room. It is great to see another one of our home-grown players return as we continue to build towards a big summer for the club in 2021.”