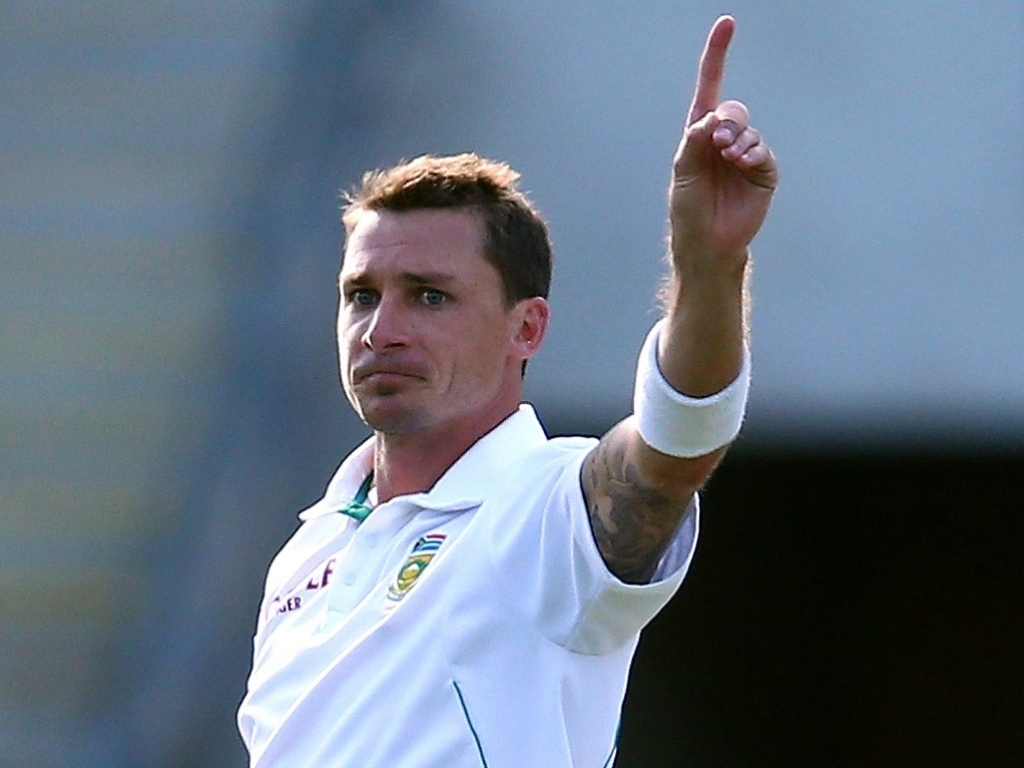 All eyes are on Dale Steyn going into the middle Test at St George's Park, where he will need just two more wickets to become South Africa's second-highest wicket-taker in the longest format of the international game.

Steyn will soon surpass Makhaya Ntini and eventually Shaun Pollock to be the country's most prolific Test bowler ever – and one of the finest in the world. He proved in the second innings in the series opener in Centurion that his killer instinct is alive and well.

The Windies were severely under-equipped against Steyn and company in the first Test. They can't just rely on Shivnarine Chanderpaul. Others need to bat around him, but who? Kraigg Brathwaite has the talent, and has achieved against other teams, but needs to succeed against the best too.

Both sides have been ravaged by injury. The Proteas will be without Quinton de Kock and Robin Peterson, while the Windies are now without Kemar Roach – adding to the absence of Chris Gayle and Darren Bravo. Opportunity, then, knocks for Kenroy Peters, Imran Tahir, Rilee Rossouw and Temba Bavuma.

The Port Elizabeth faithful will bring a festive cheer to the conclusion of South Africa's Test year. They won't soon forget the West Indians' 2004 victory at St George's Park, though. The Proteas have this bogey to avoid.

Steyn, again, closing in on 400 Test wickets, will be the bowler to separate the men from the boys – in conditions that will be substantially slower than those experienced in Centurion and expected in Cape Town.

Marlon Samuels is taking himself a lot more seriously than he used to – and has gathered a solid stretch of form too. Now is the time for him to really step up and be the senior man, with Gayle and Bravo not around.

2014: First Test: South Africa won by an innings and 220 runs in Centurion