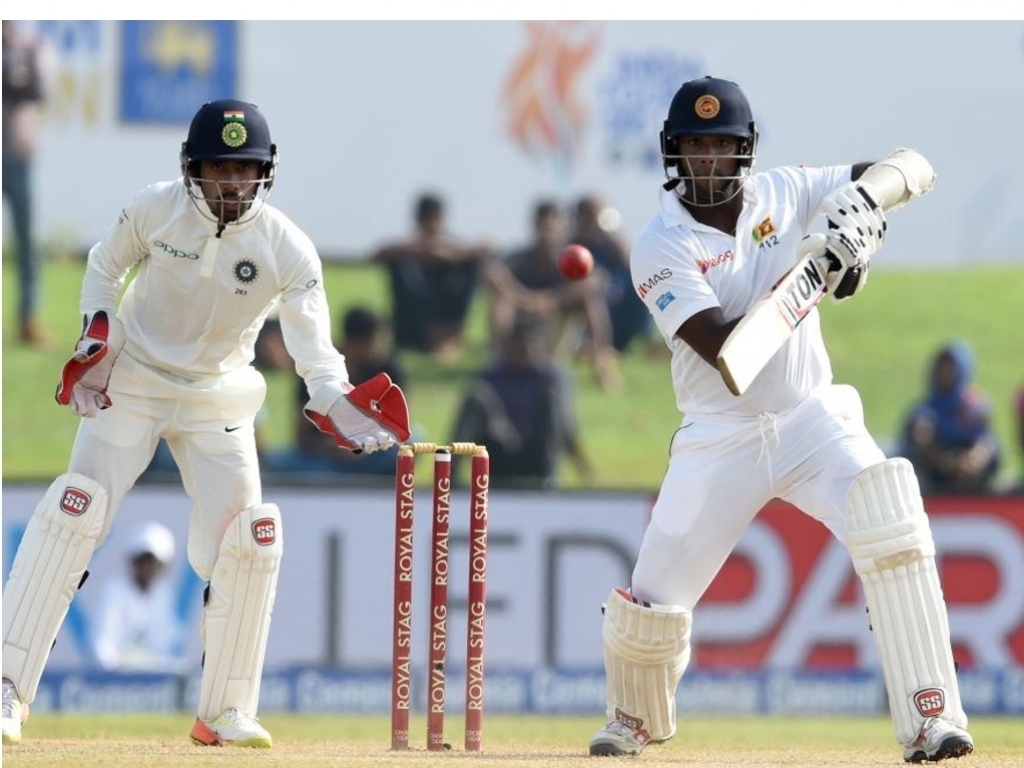 India showed the gulf in class between the two sides with a resounding victory in the first Test in Galle and Sri Lanka will have a mountain to climb to get back into the series.

The application shown by the India batsmen  is perhaps where the gap between the Asian rivals stands out the most.

Sri Lanka’s top order batsmen have been plagued by losses of concentration and inconsistent performances for some time now.

Not helped by an unsettled selection process with players seemingly never allowed to settle in the lineup barring a core group who have not been immune to fluctuations in form.

Dinesh Chandimal will return to take charge of the team for the first time since being appointed as Angelo Mathews successor as skipper.

Both Chandimal and Mathews haven’t been in the best of form but they are the team’s best senior batsmen and both need to turn up at the Sinhalese club.

Sri Lanka have recalled Lahiru Thirimanne, raising eyebrows as he averages just 24 in 26 Test matches although the squad is large and he may not feature.

The man who stood in for Chandimal as skipper has been perhaps the best player for Sri Lanka in the last year and Rangana Herath will need to be at his best to prevent India from piling on the runs in Colombo.

India boast three centurions from the first Test with Shikhar Dhawan, Cheteshwar Pujara and Virat Kohli all bringing up a ton.

Lokesh Rahul returns for them at the top of the order with Dhawan expected to partner him while Abhinav Mukund is unfortunate to miss out after an impactful performance in Galle with his fielding a highlight.

With the ball one can never underestimate the impact of Ravichandran Ashwin and Ravindra Jadeja but the quicks Mohammed Shami and Umesh Yadav did great work in the first Test as well.

Mathews needs to prove that he still deserves a place in this team and will need to step up at the Sinhalese sports club if Sri Lanka are to get close to India.

Herath is a bowler who could trouble even the best of India’s batsman and Sri Lanka will hope he can produce the kind of performance he put in against Australia at the same venue last year.

Pujara doesn’t attract the headlines of a Kohli but he makes up for that in the sheer weight of runs he scores, expect him to go big if he is afforded an opportunity.

2015 Second Test: India won by 278 runs at the Premadasa stadium

2010 Third Test: India won by 5 wickets at the Premadasa stadium